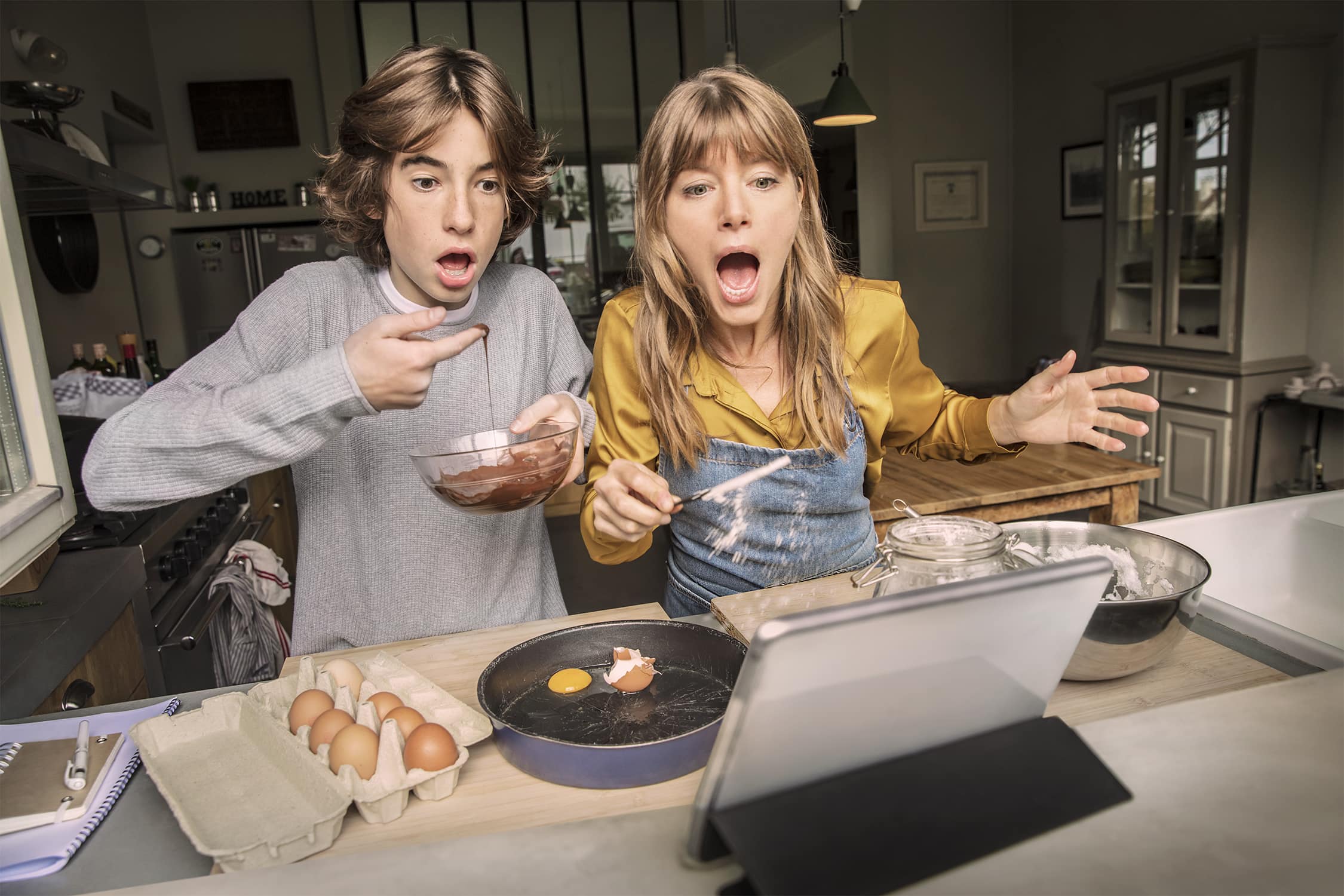 Jason Knott is normally a modest kind of guy, unless he’s talking like this, about himself in the third party.  Usually when he does that, he’s bleating on about how great he is.  He’ll probably reel off a long list of blue chip clients that he’s collaborated with to produce award-winning advertising campaigns.  Maybe he’ll spare you the whole list and mention Shell, Subaru, Allianz, Coca-Cola, Bayern, Canon, Chrysler, Costa, Land Rover,
Microsoft, Omnitrope, P & O Cruises, Grants, Thomas Cook, YBS, Vodafone, Zostavax, Nestle, Go Compare, E-on, VW, Orange, Pizza Hut, Dubai Tourism…
he could go on (and on).

He’s known as a great collaborator on shoot, happy to push the brief further without scaring the bejeesus out of the client and the account man. He has the power to create his own sunshine and walks on water at the weekend. Other categories of miracles he saves for his clients. Approachable and friendly, of course he shoots motion too.

What, you might ask, would the polymath and creative powerhouse that is Jason Knott, be doing if he wasn’t pleasing creatives around the globe. Well, legend has it that his former career was rock drummer, but I’m… sorry, “he” didn’t tell you that. 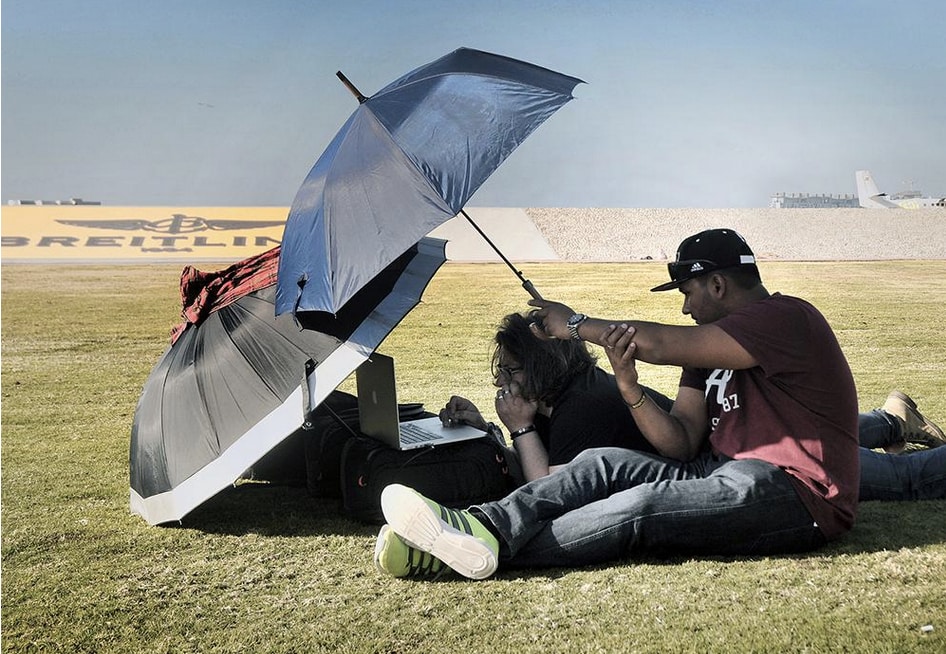 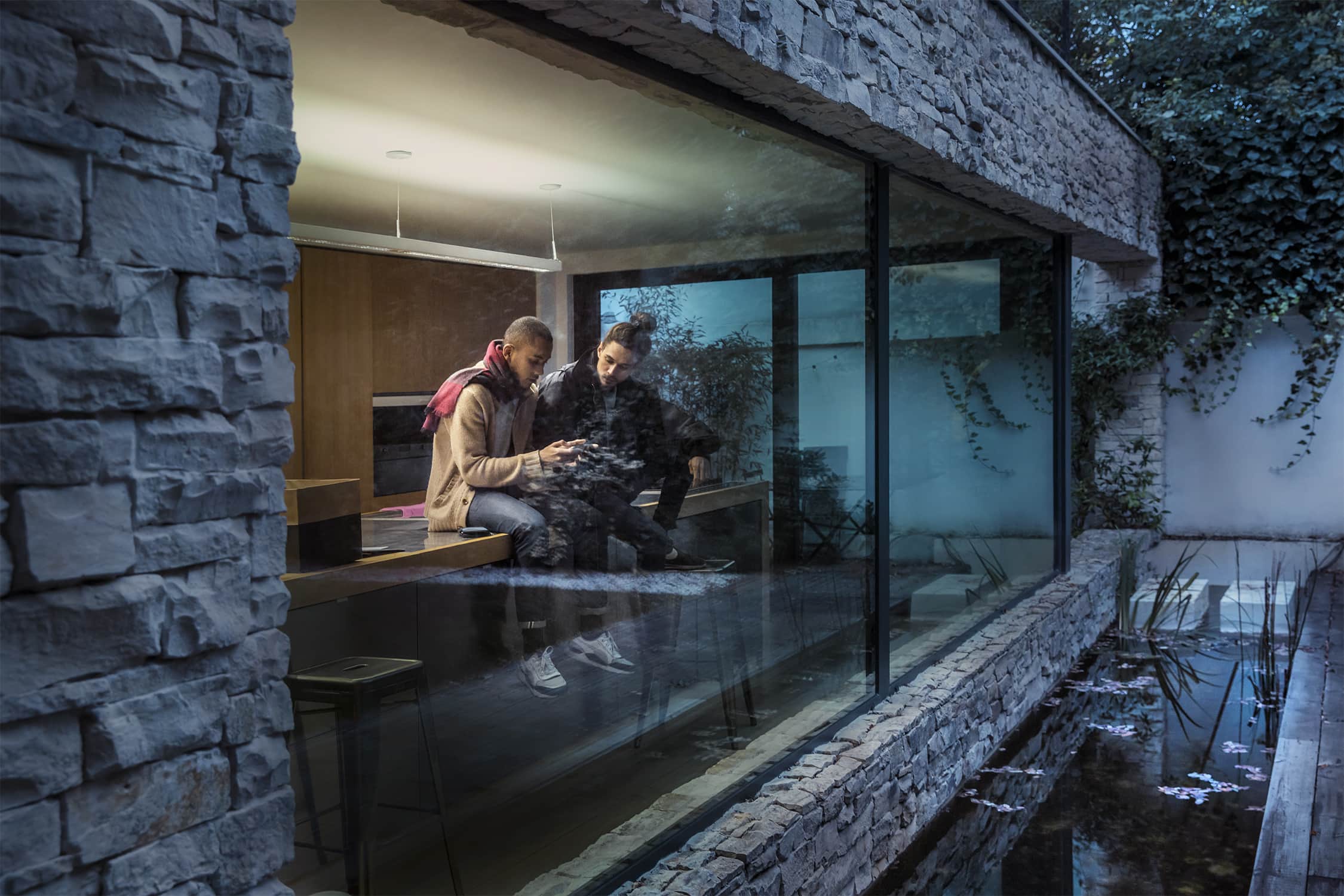 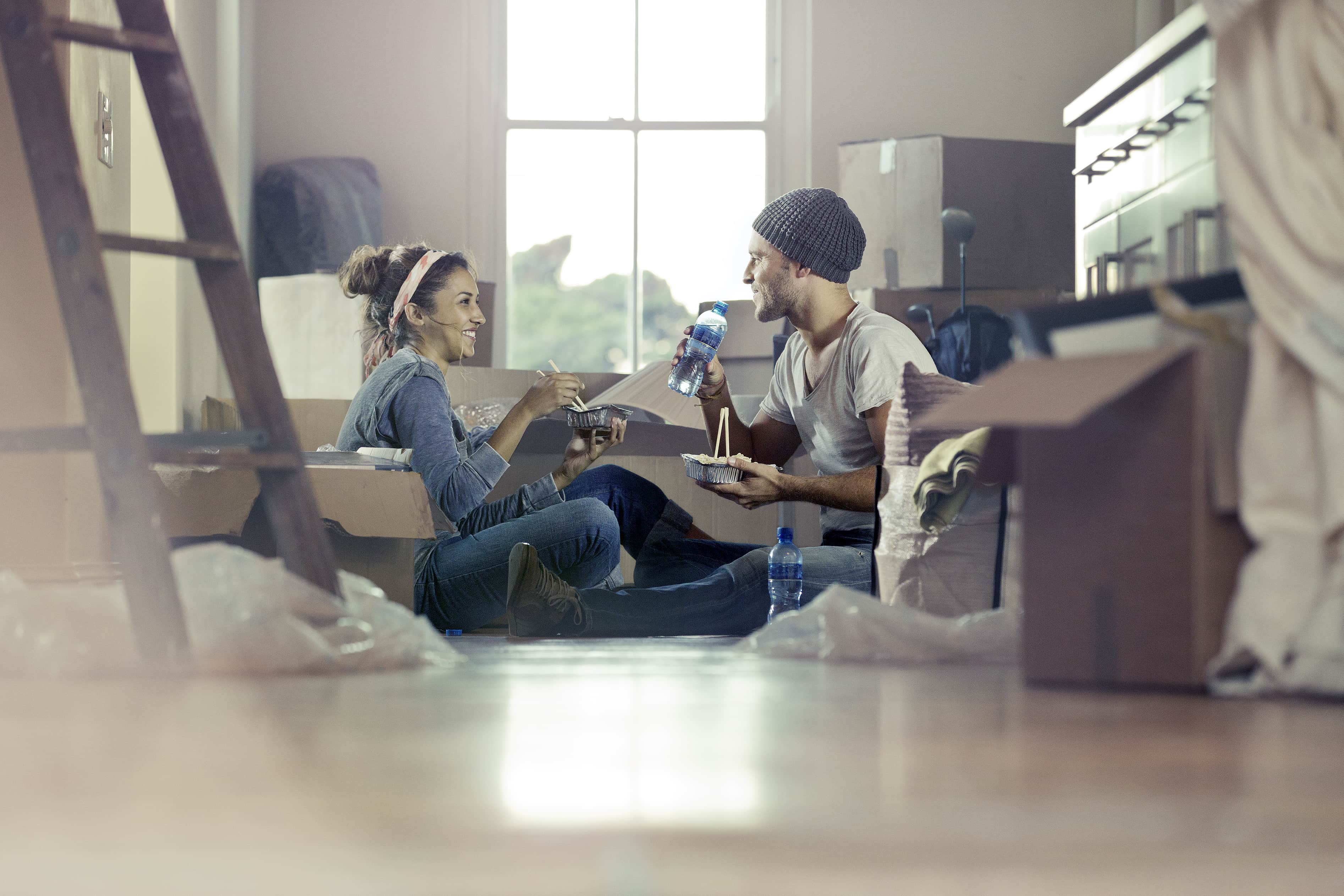 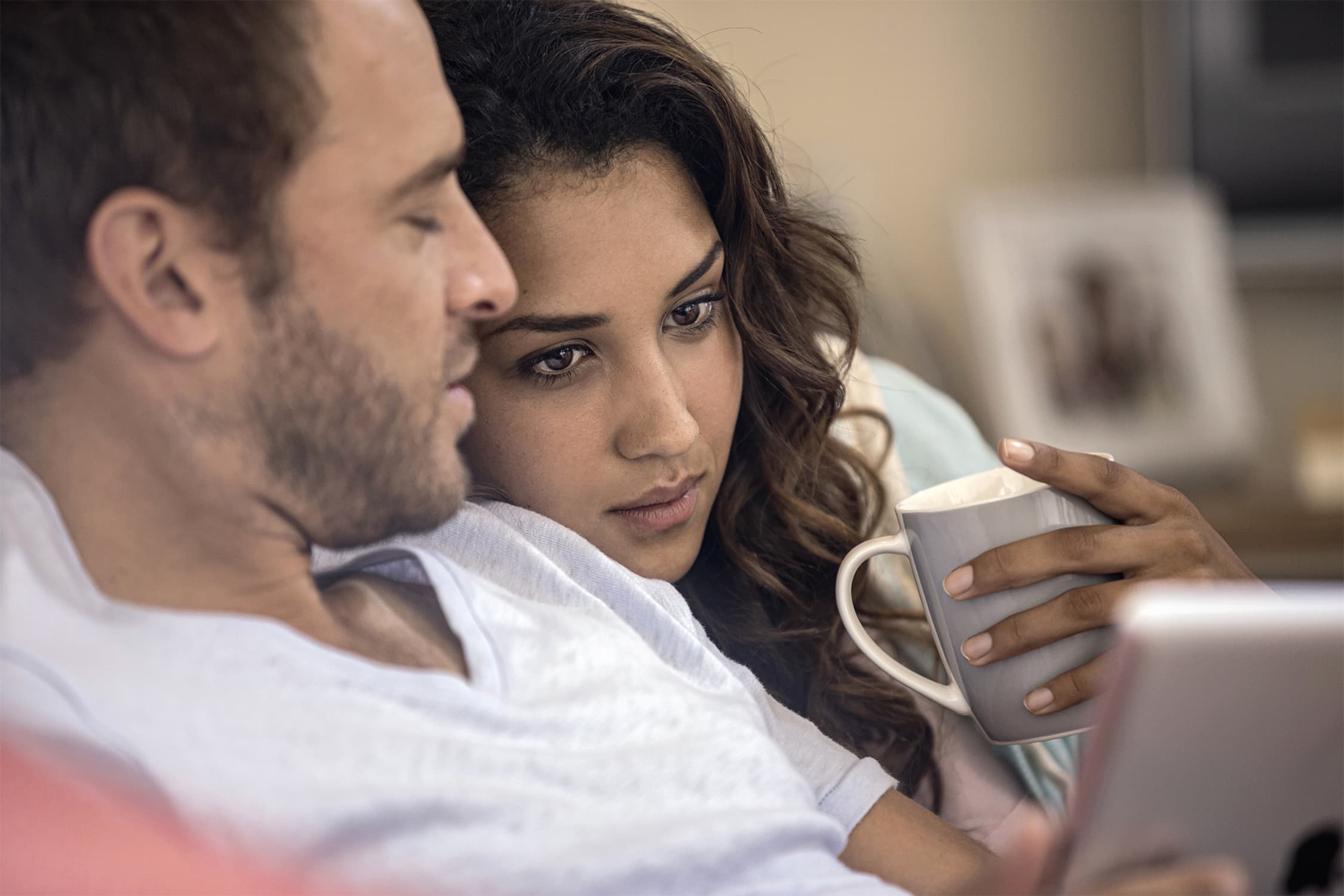 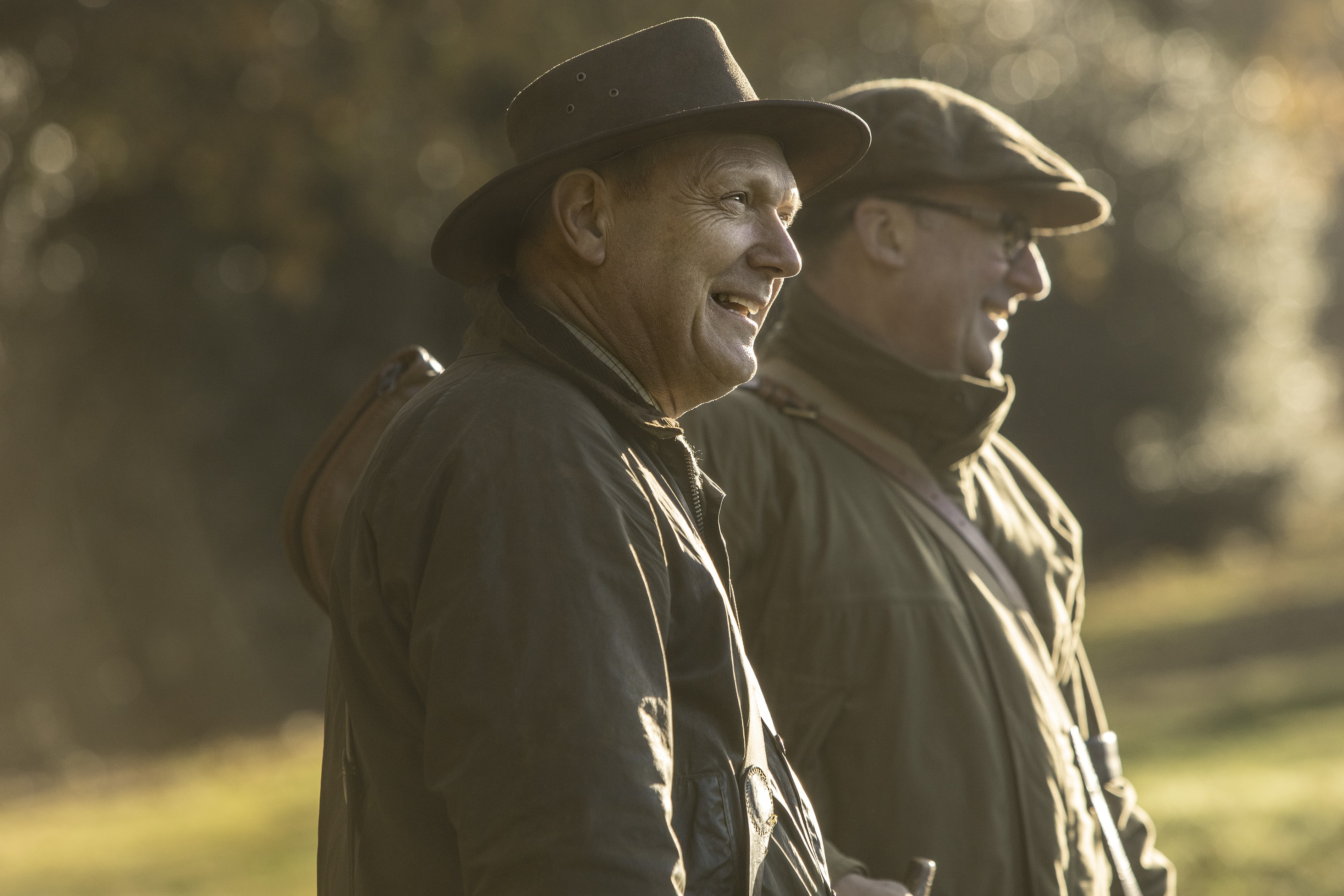 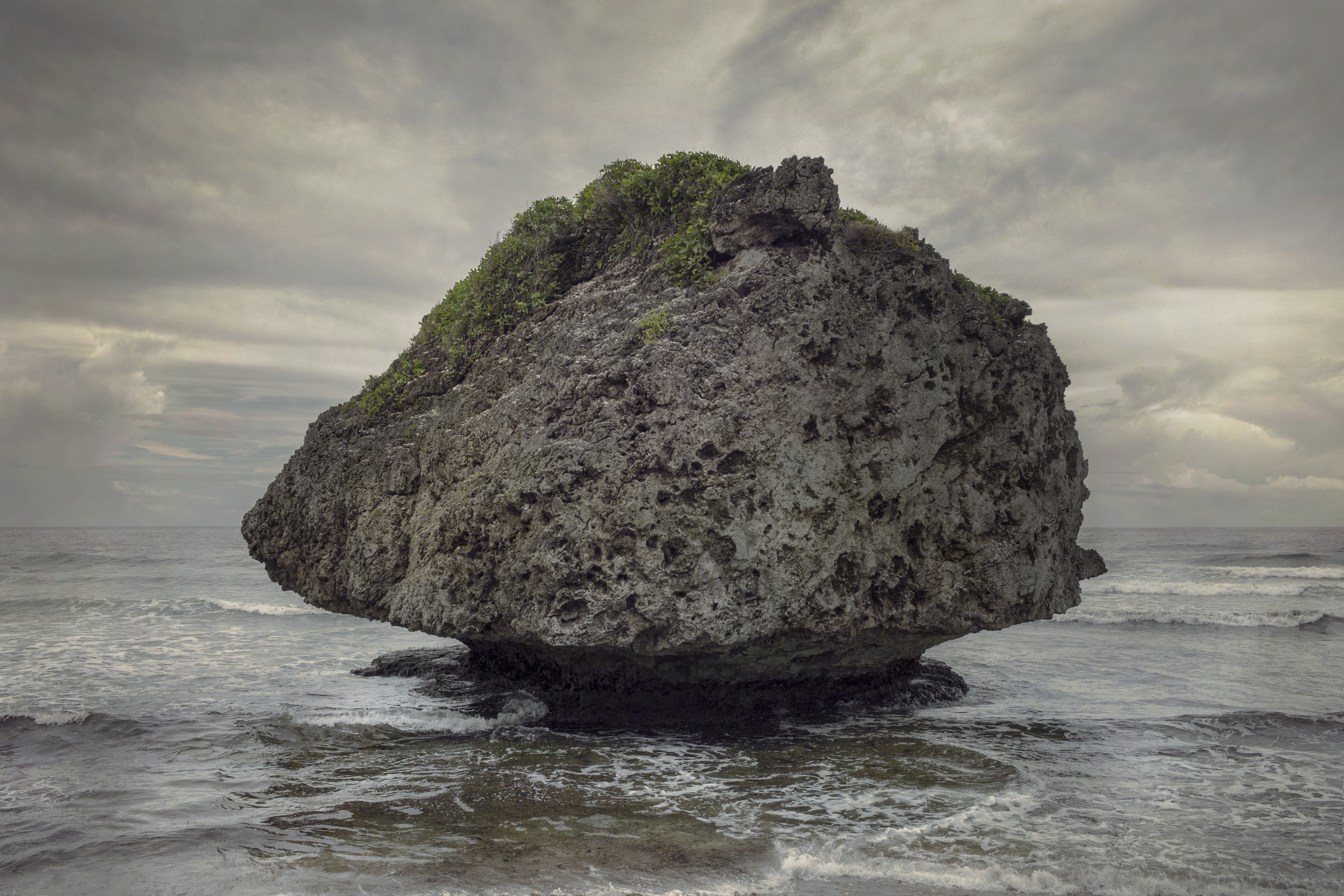 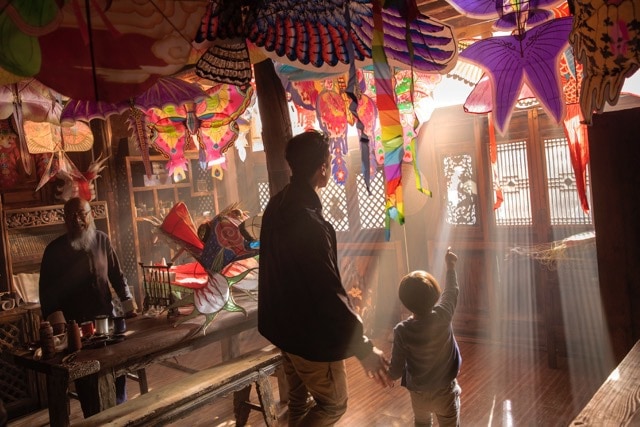 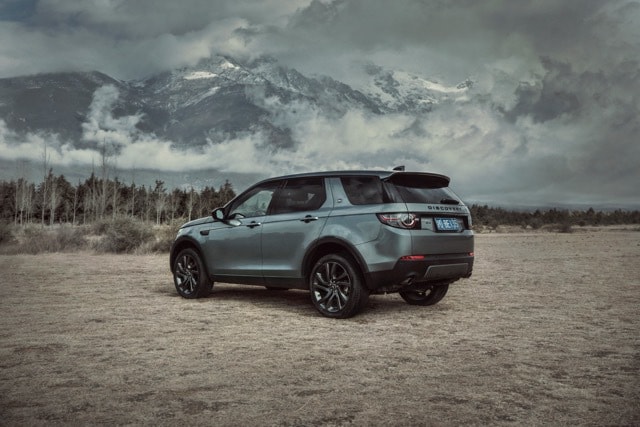 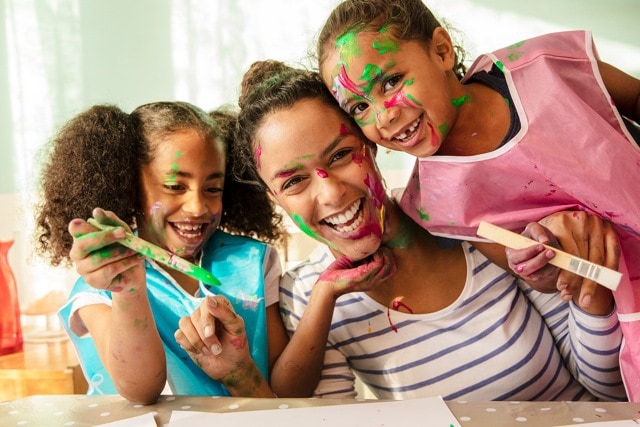 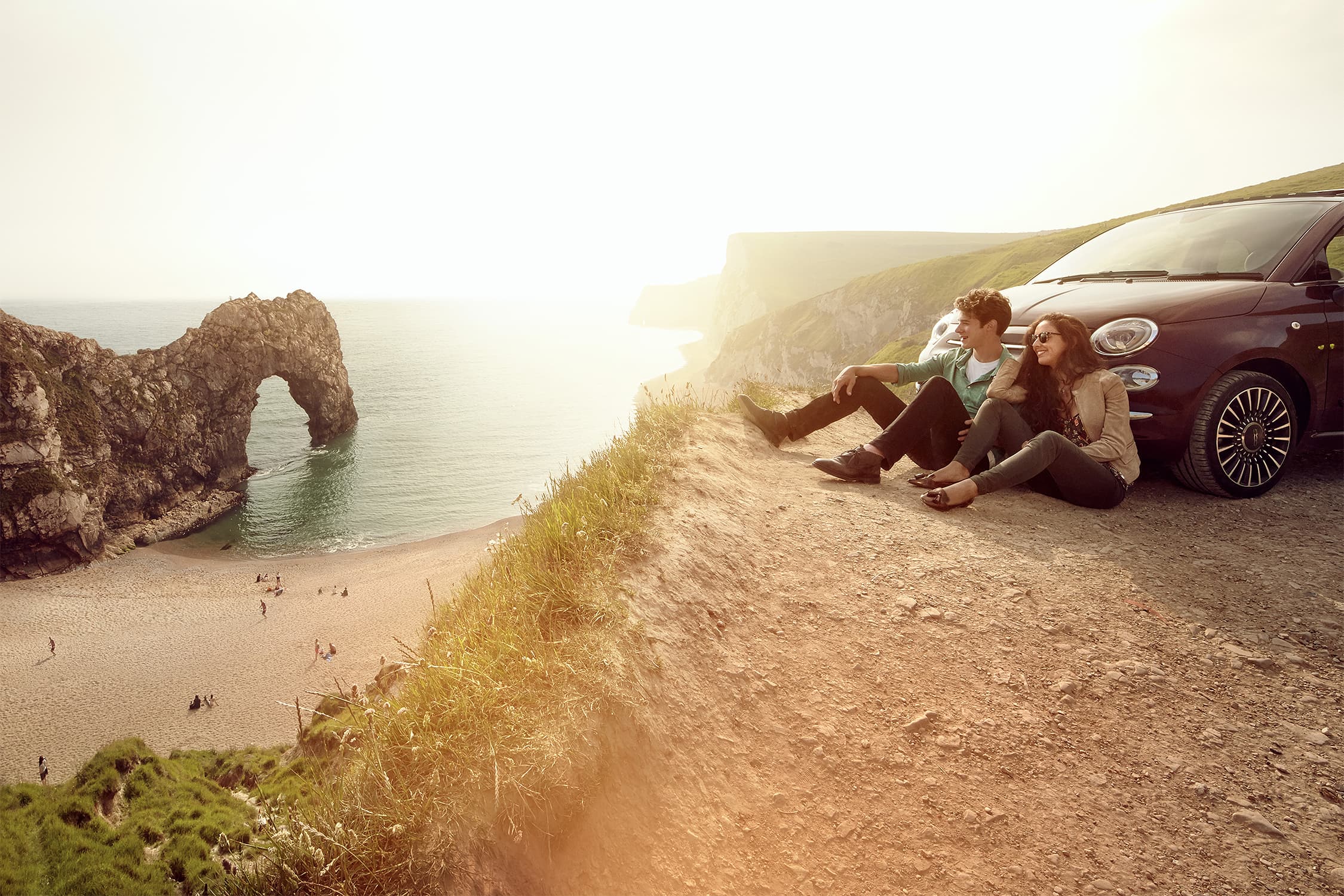 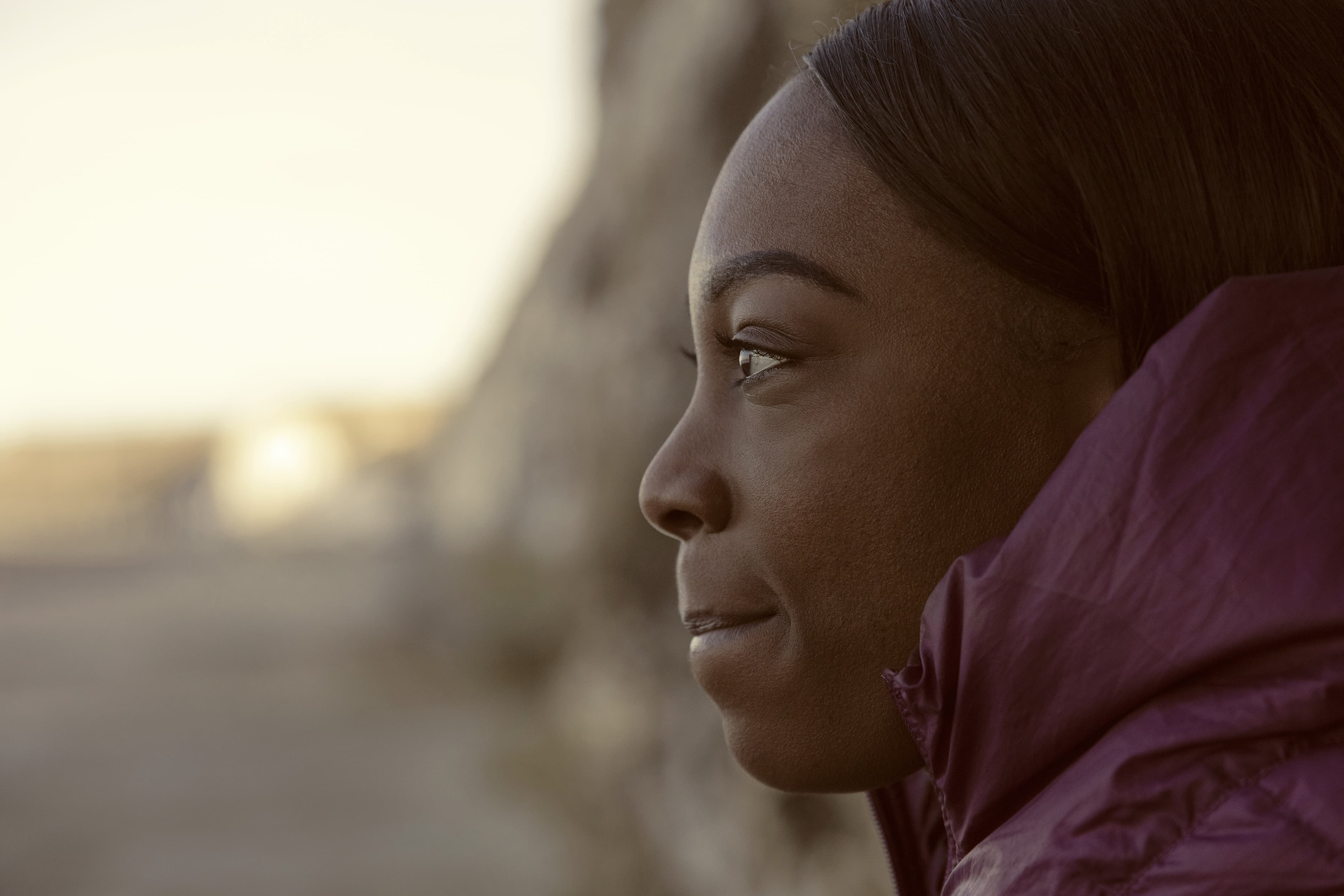 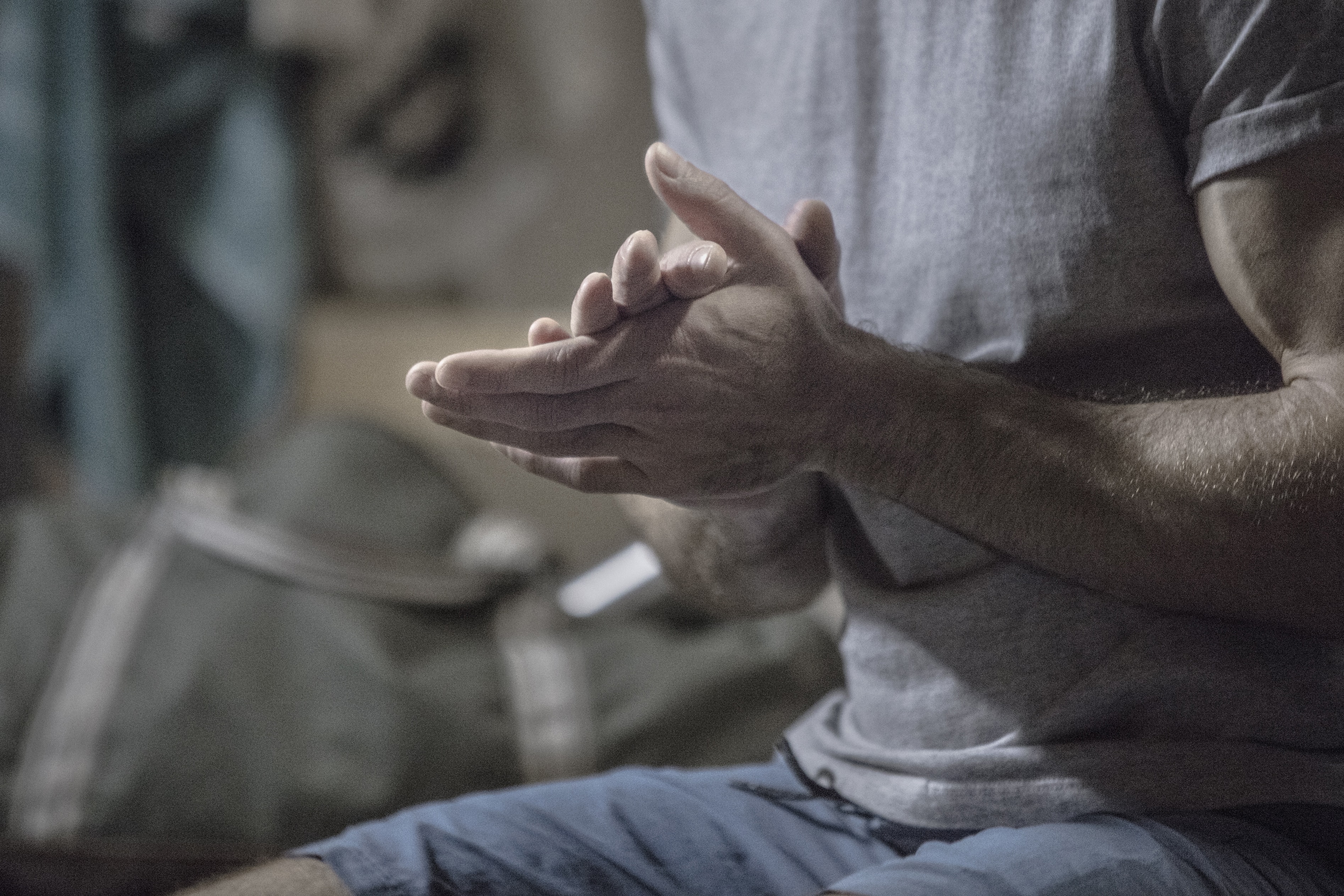