Marco’s work appears regularly in magazines like TIME, GQ, Vanity Fair, Vogue, Esquire, The New York Times Magazine, Wired and New York Magazine. In 2011, he was commissioned by TIME to create a series of portraits centered around the tragic events of September 11th, 2001. Titled, “BEYOND 9/11: Portraits of Resilience” this multiple award winning body of work is now part of both the Smithsonian Museum’s and the National 9/11 Memorial’s permanent collections.

Since 2010, Marco has been working passionately and with great dedication for United Nations Mine Action Service (UNMAS) in order to report and educate about the global tragedy caused by 100 million landmines which inflict terror and pain around the world.

Marco lives in New York, but follows his work around the world. 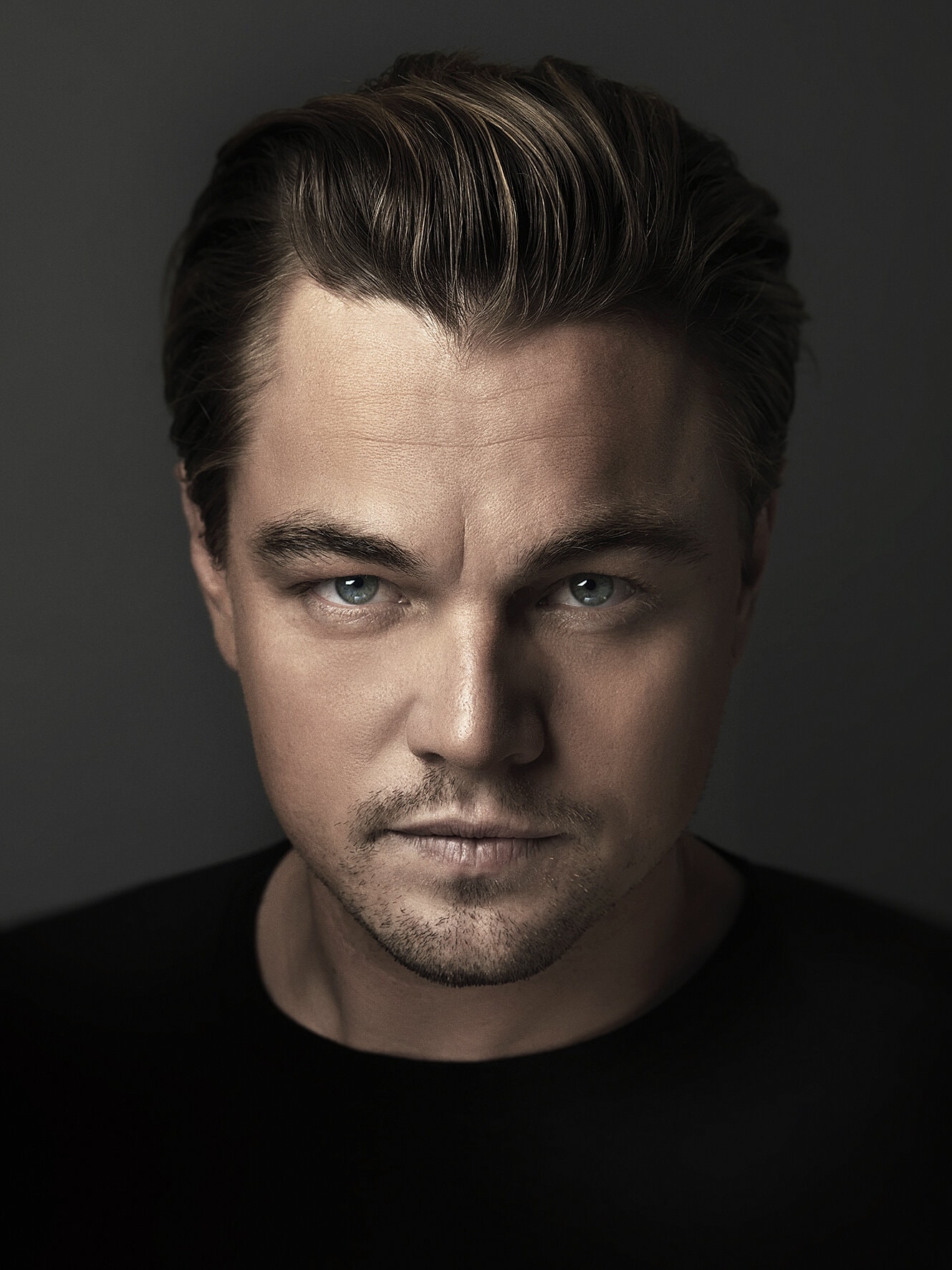 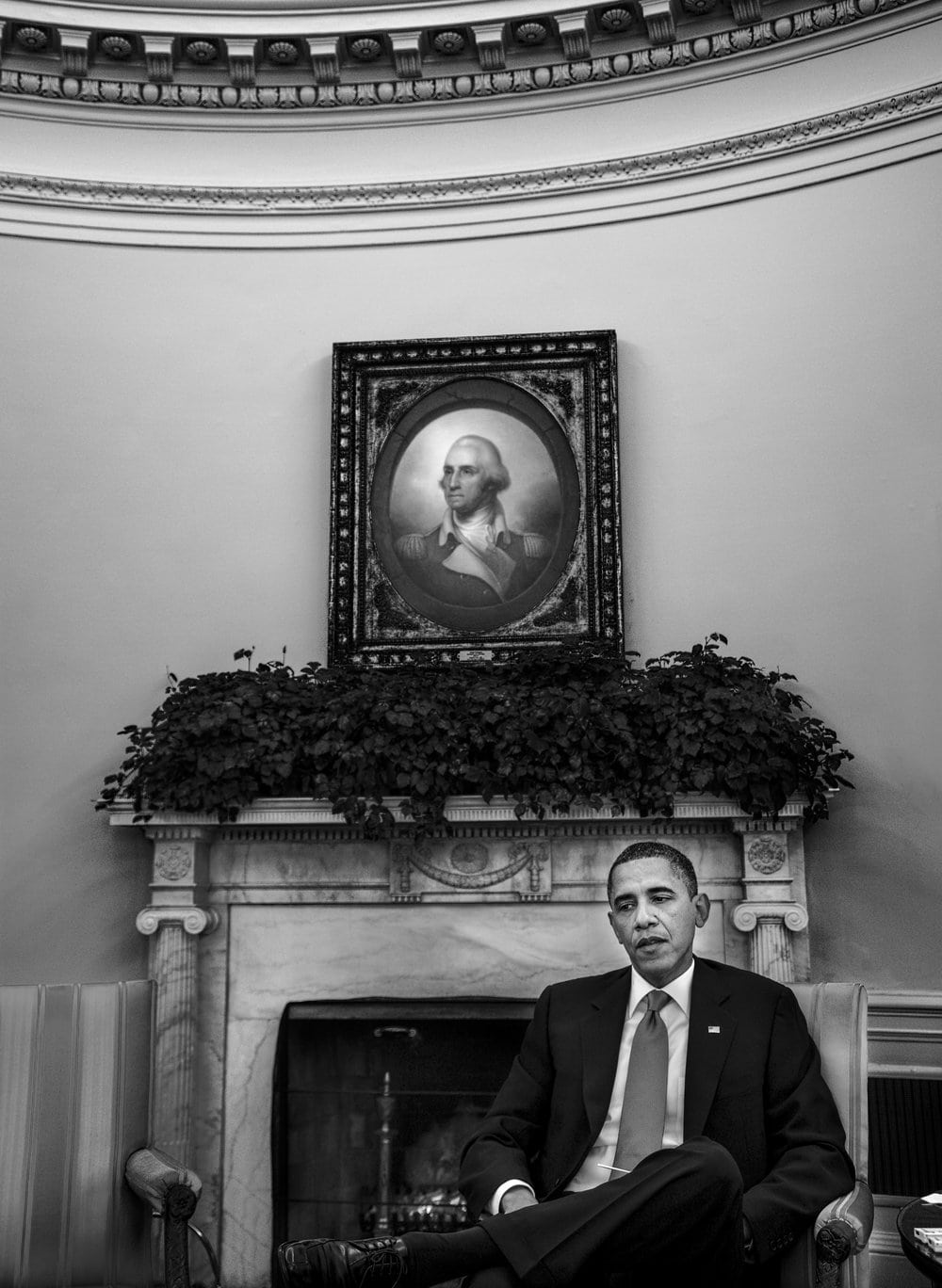 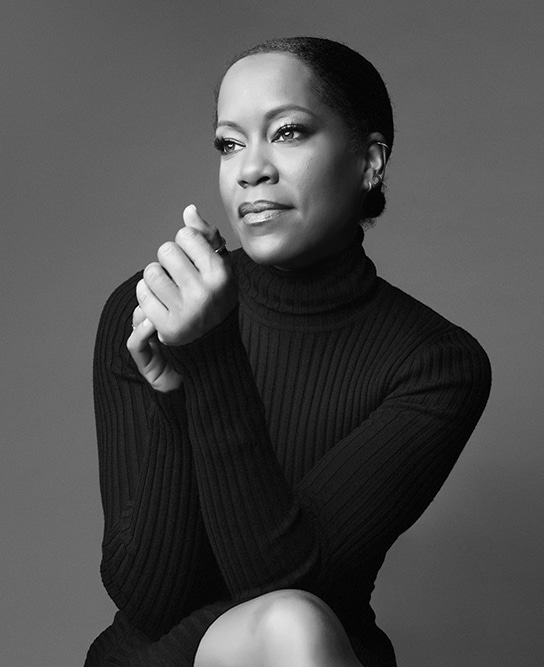 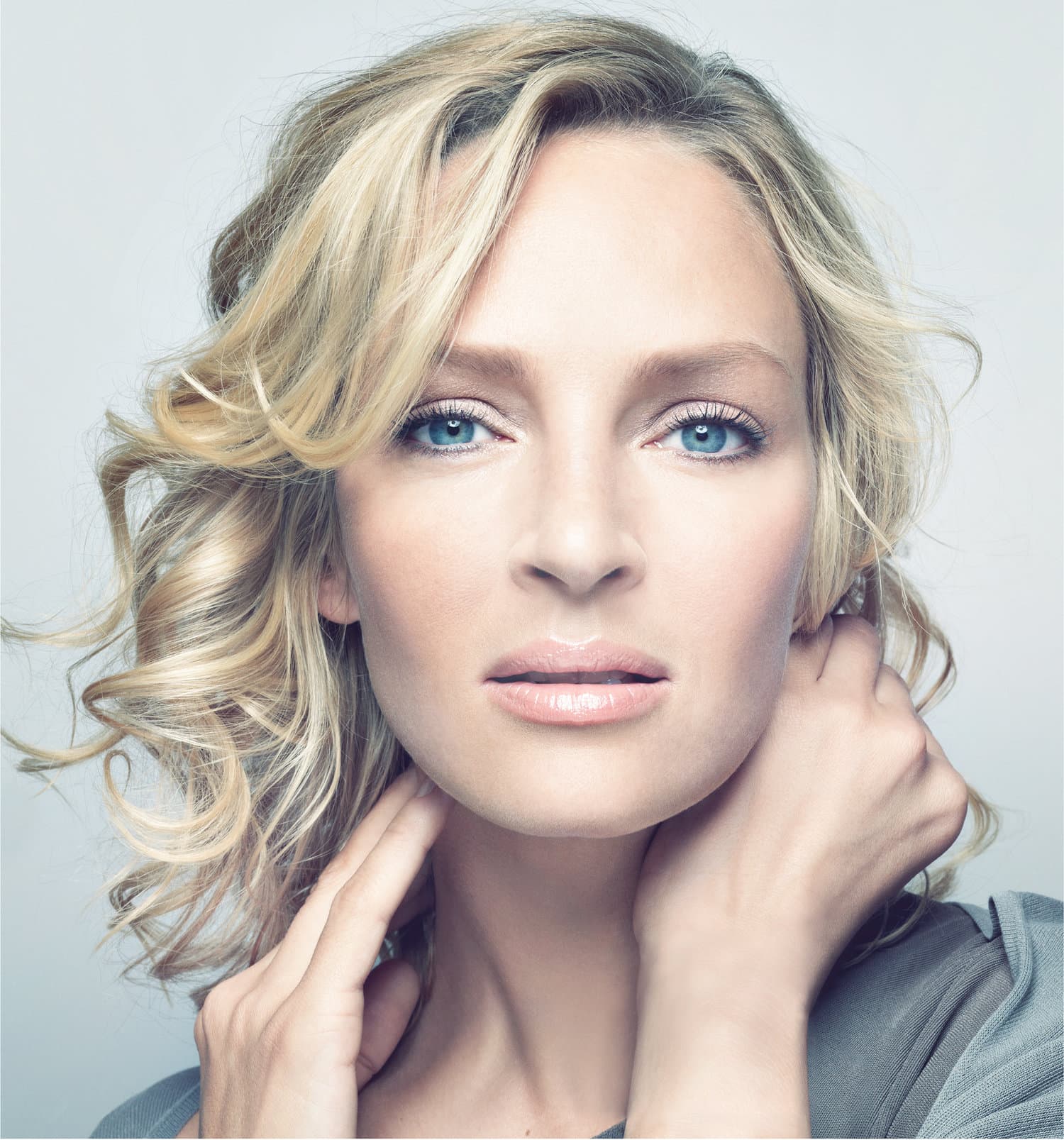 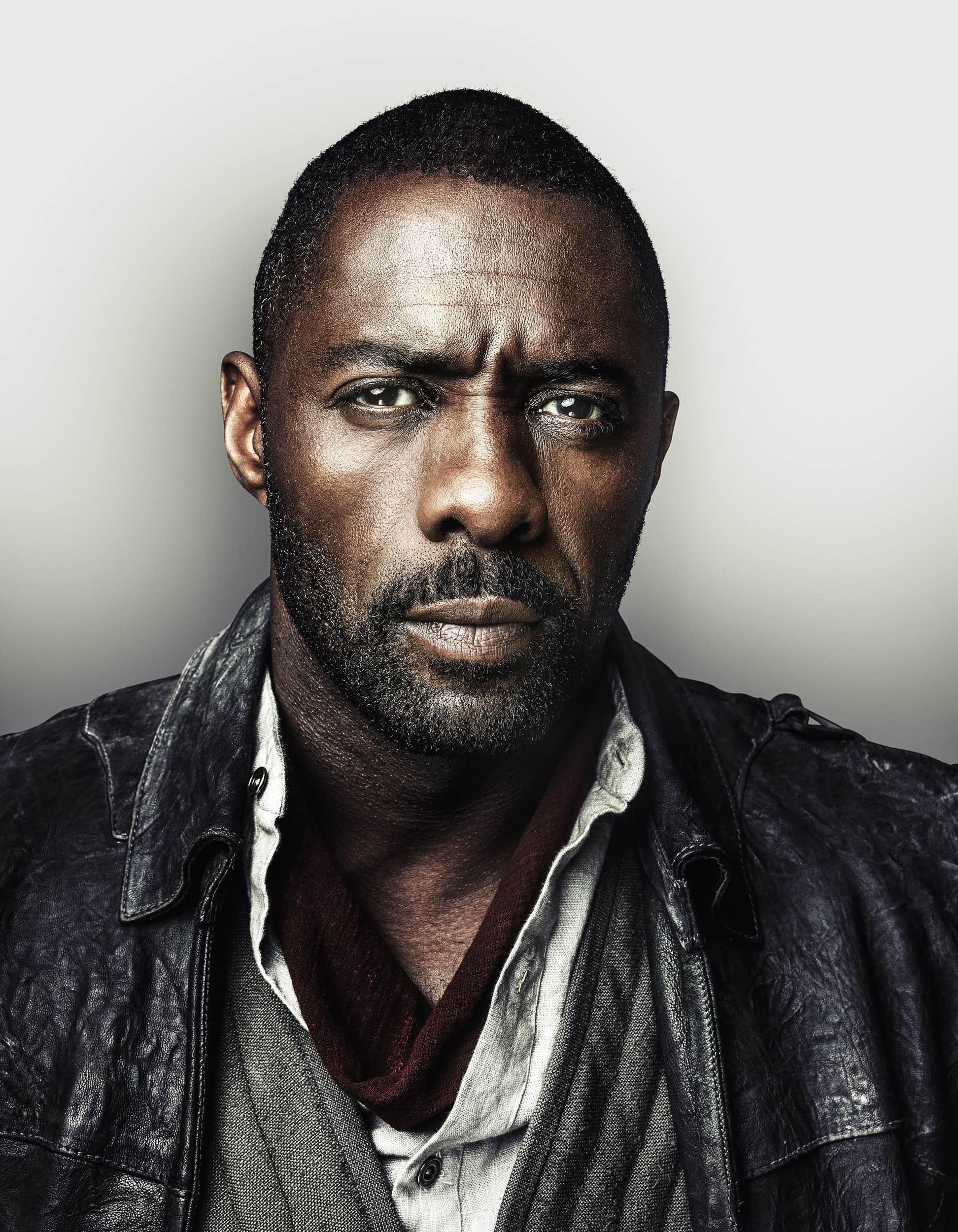 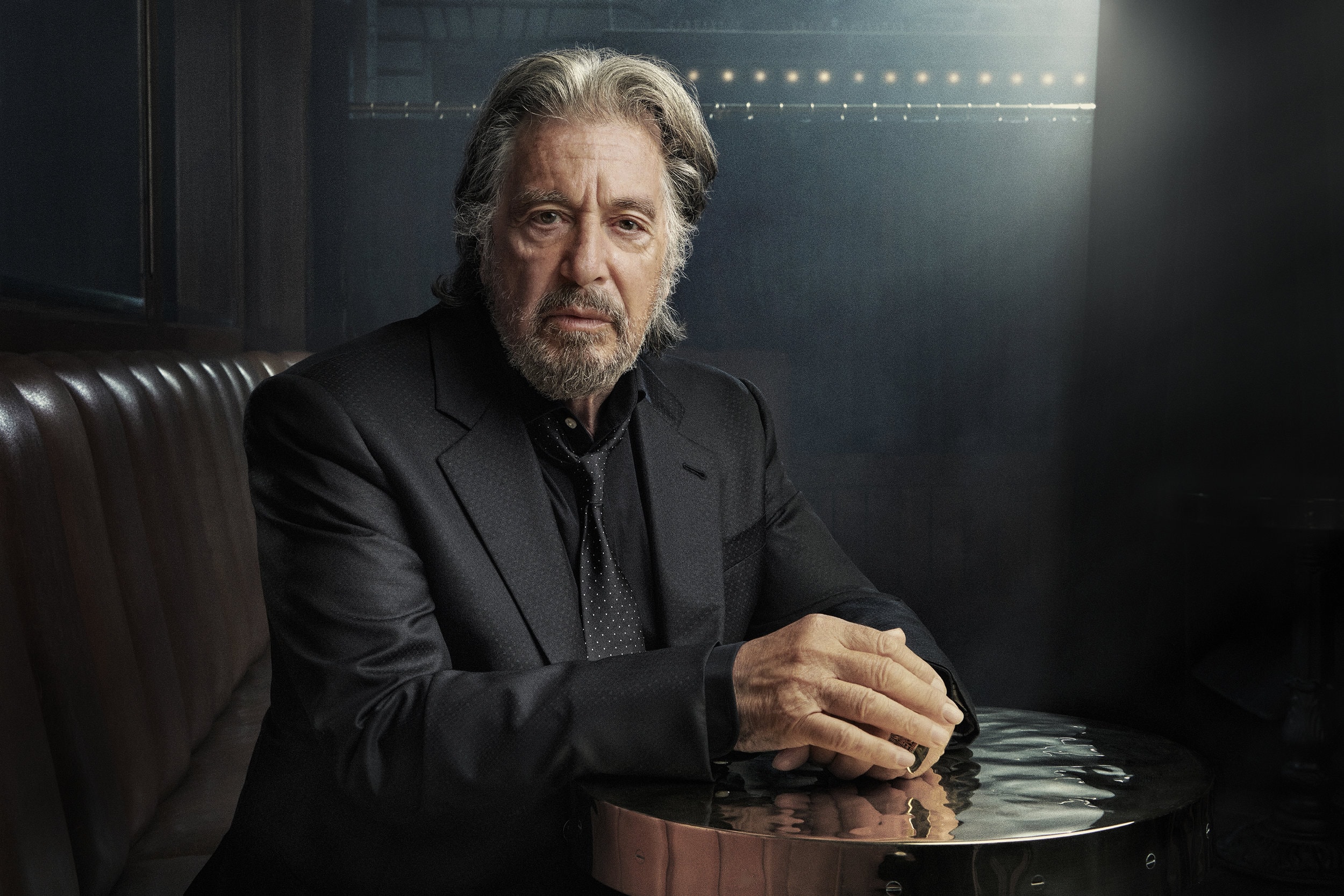 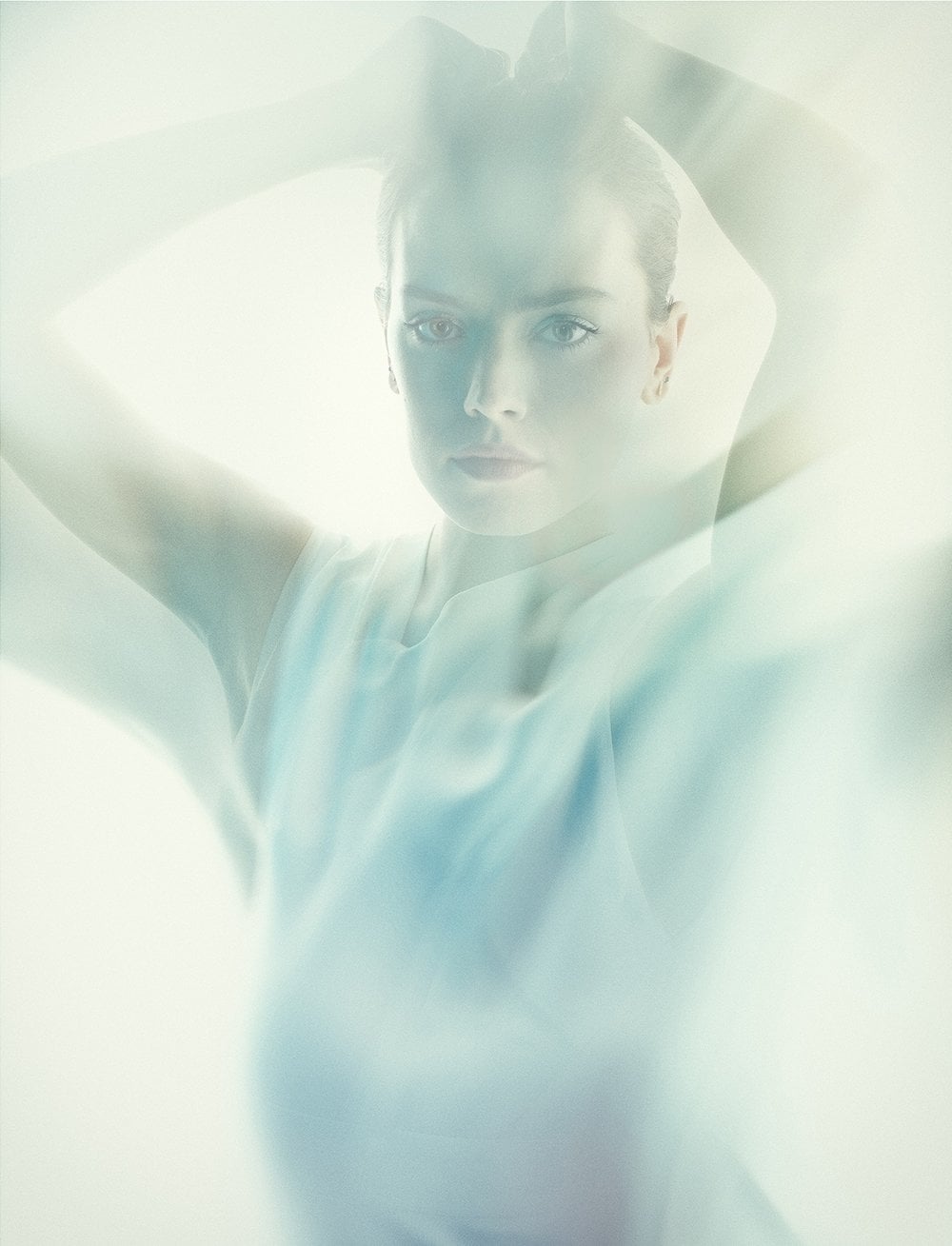 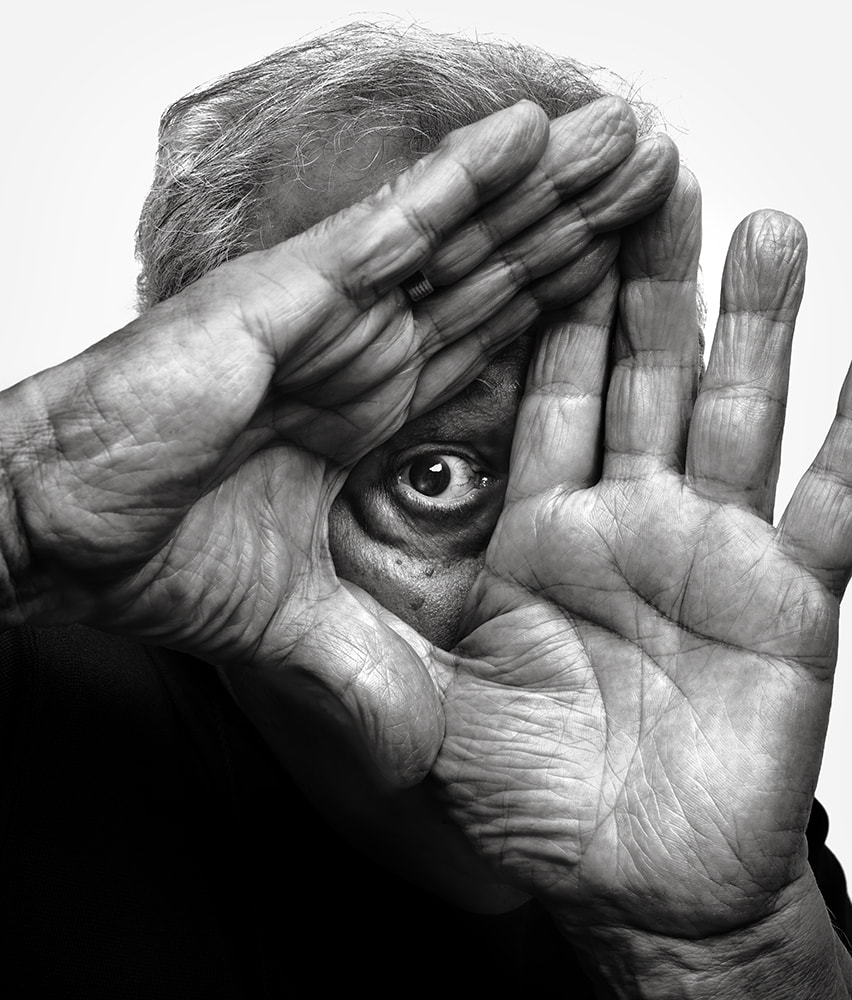 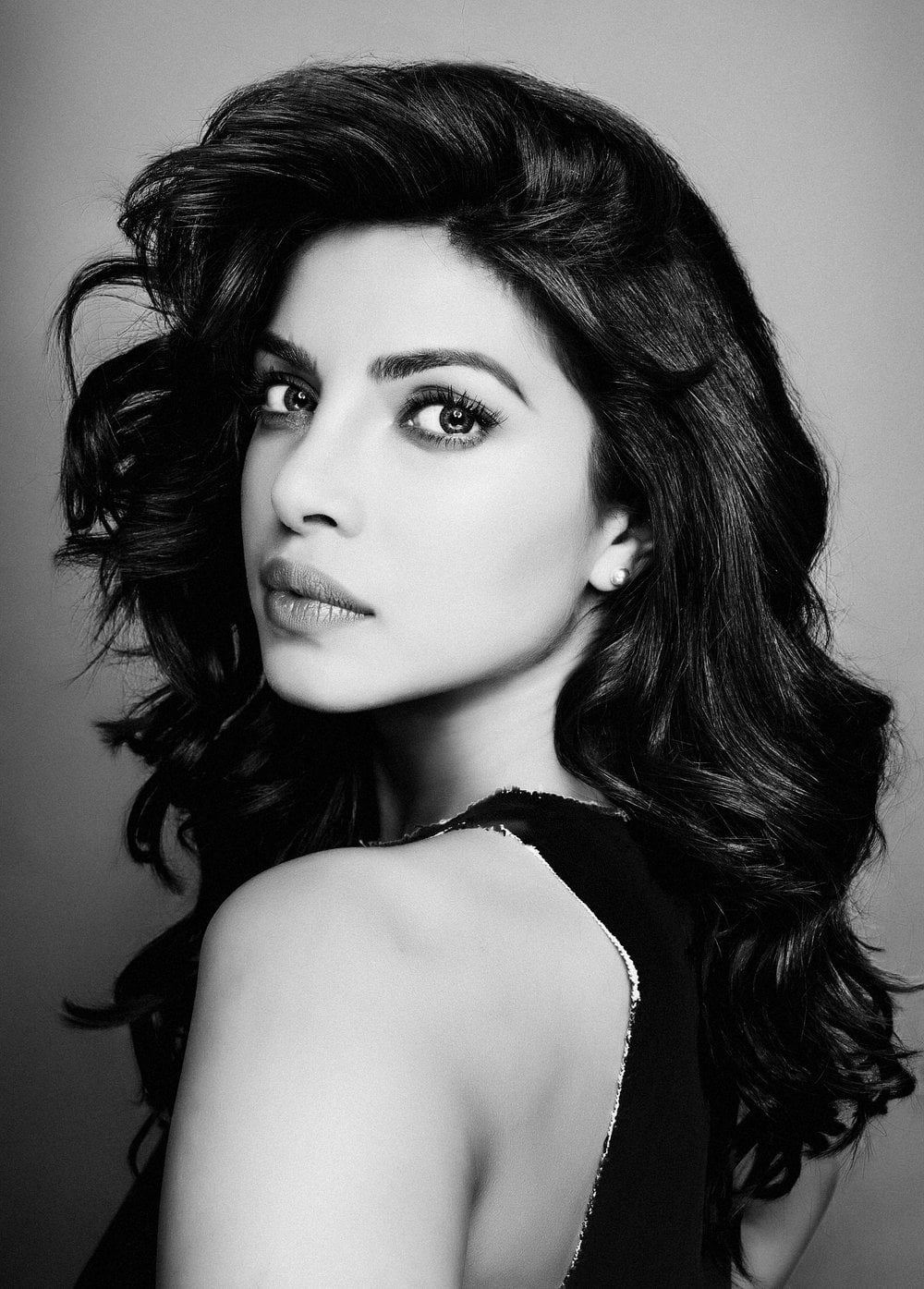 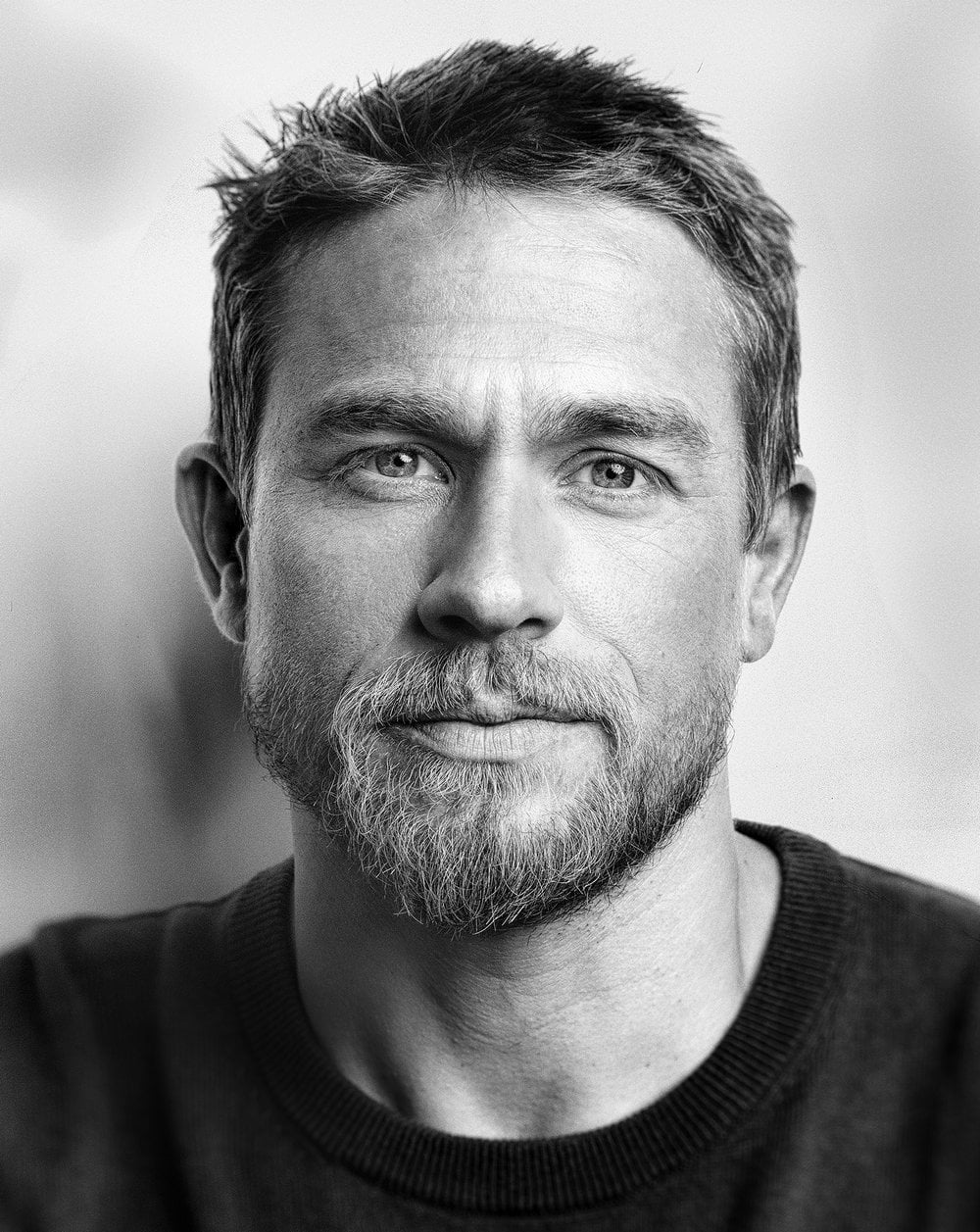 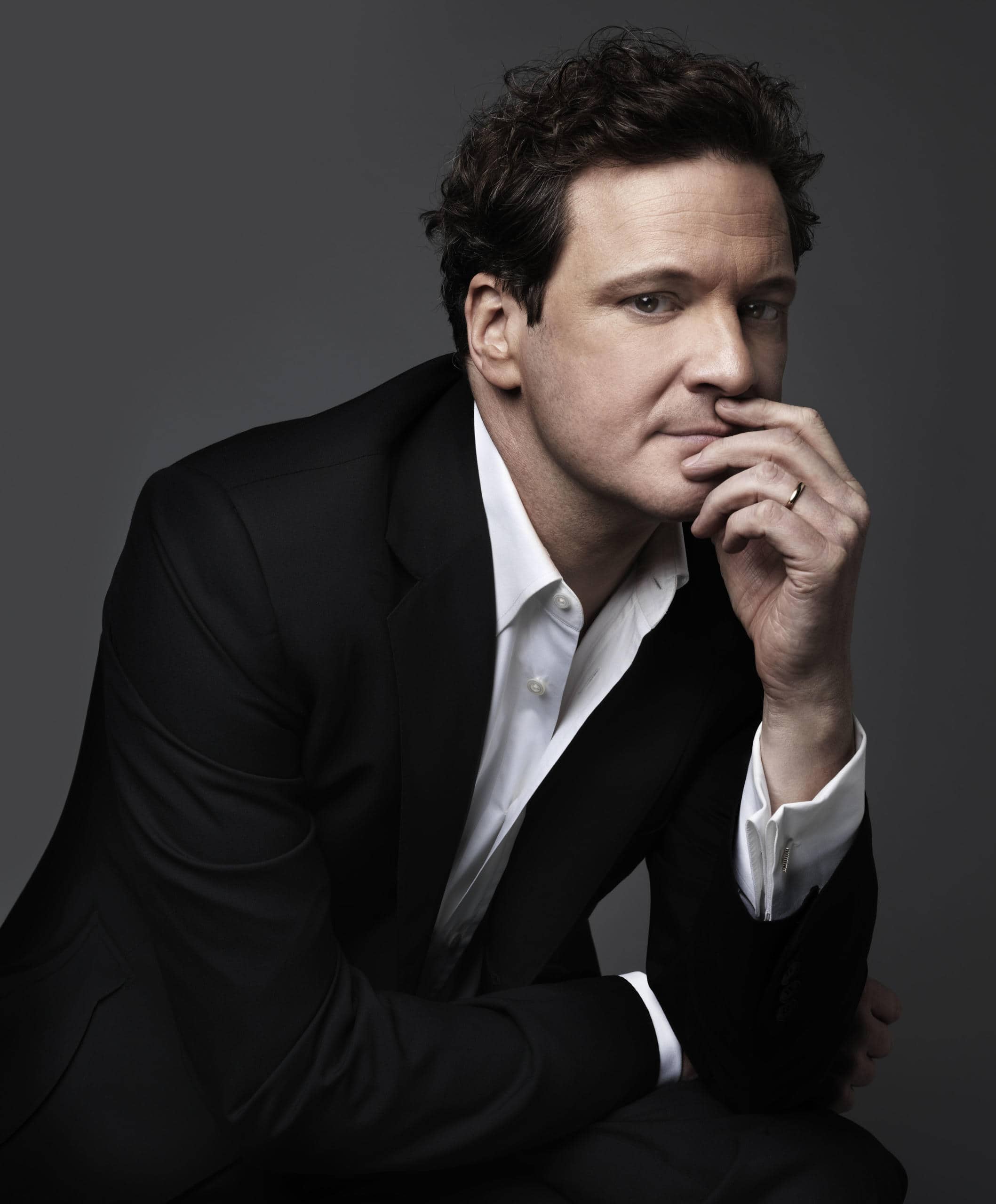 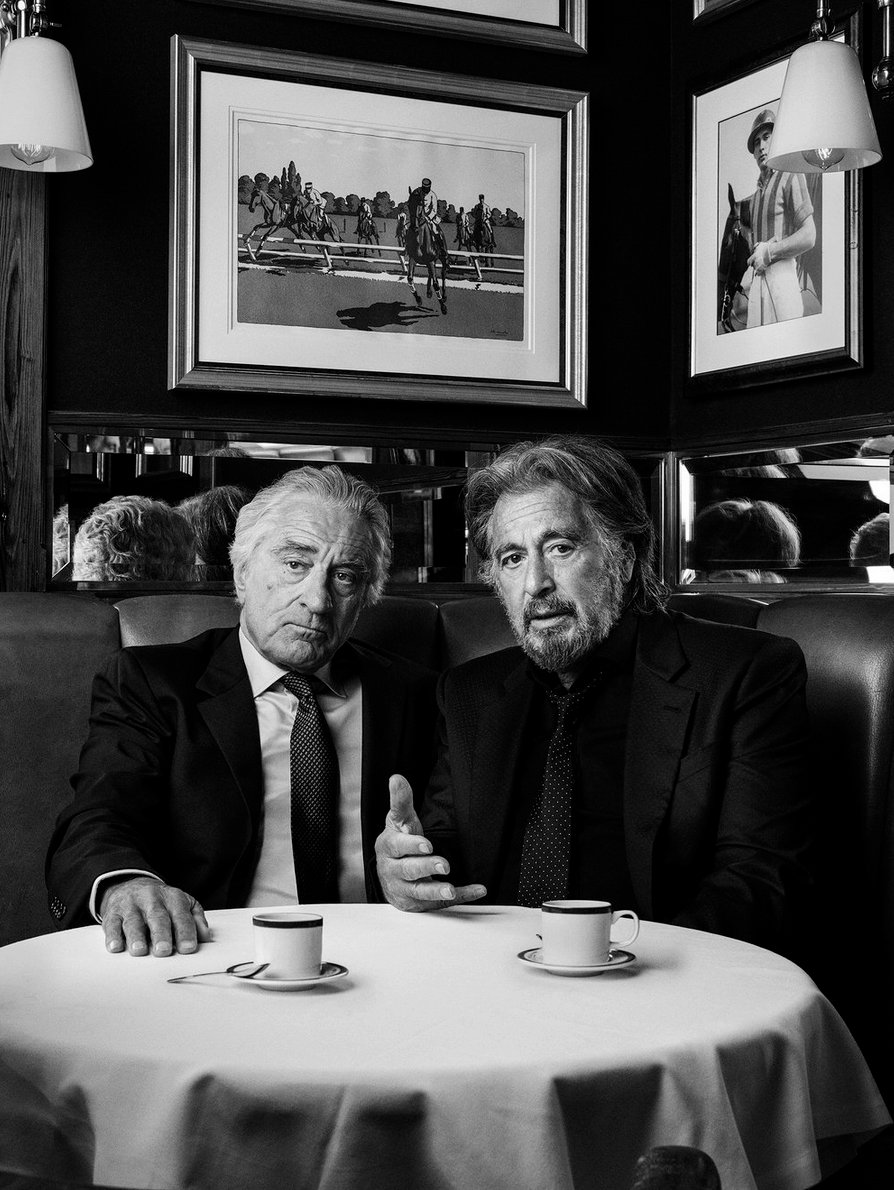 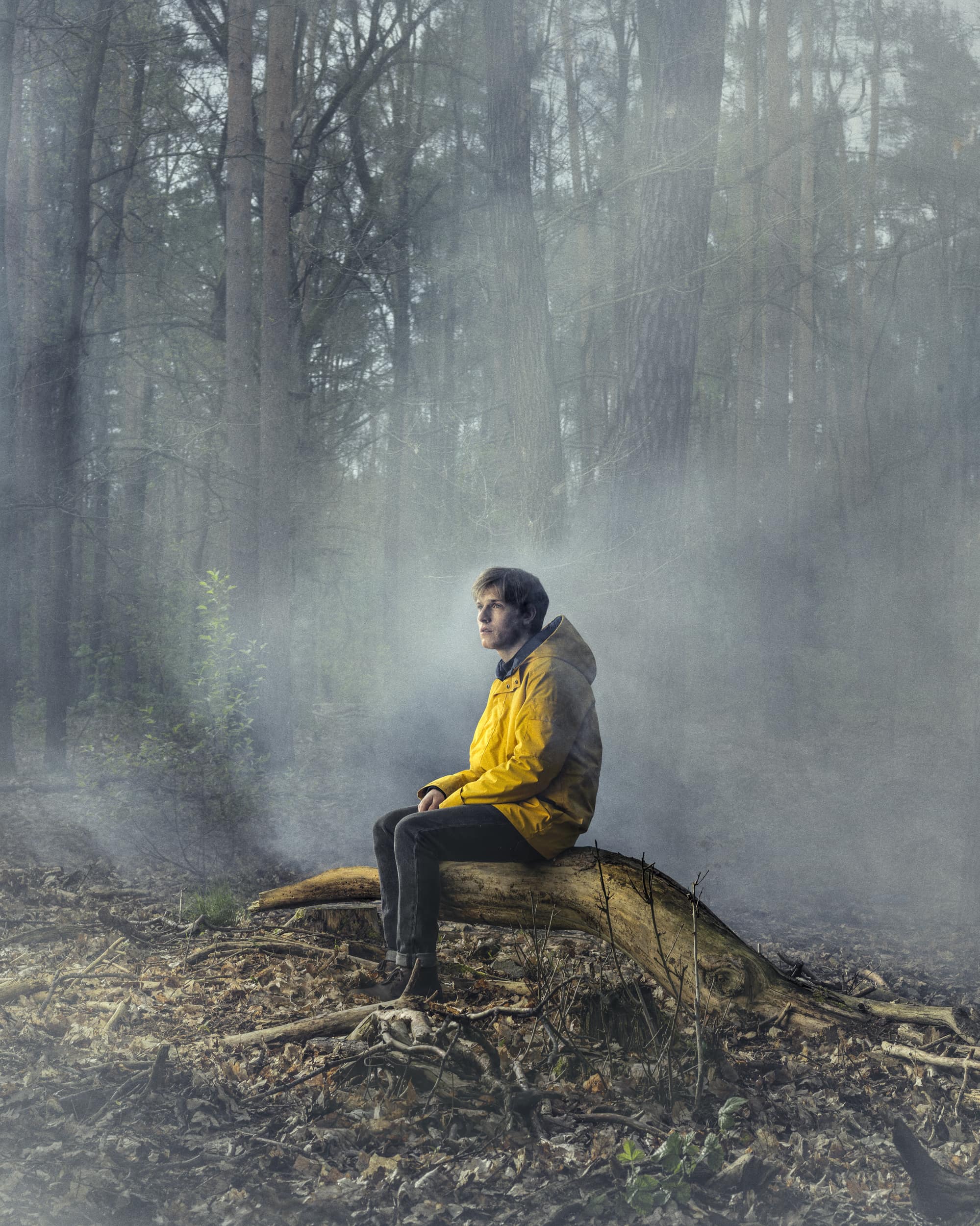 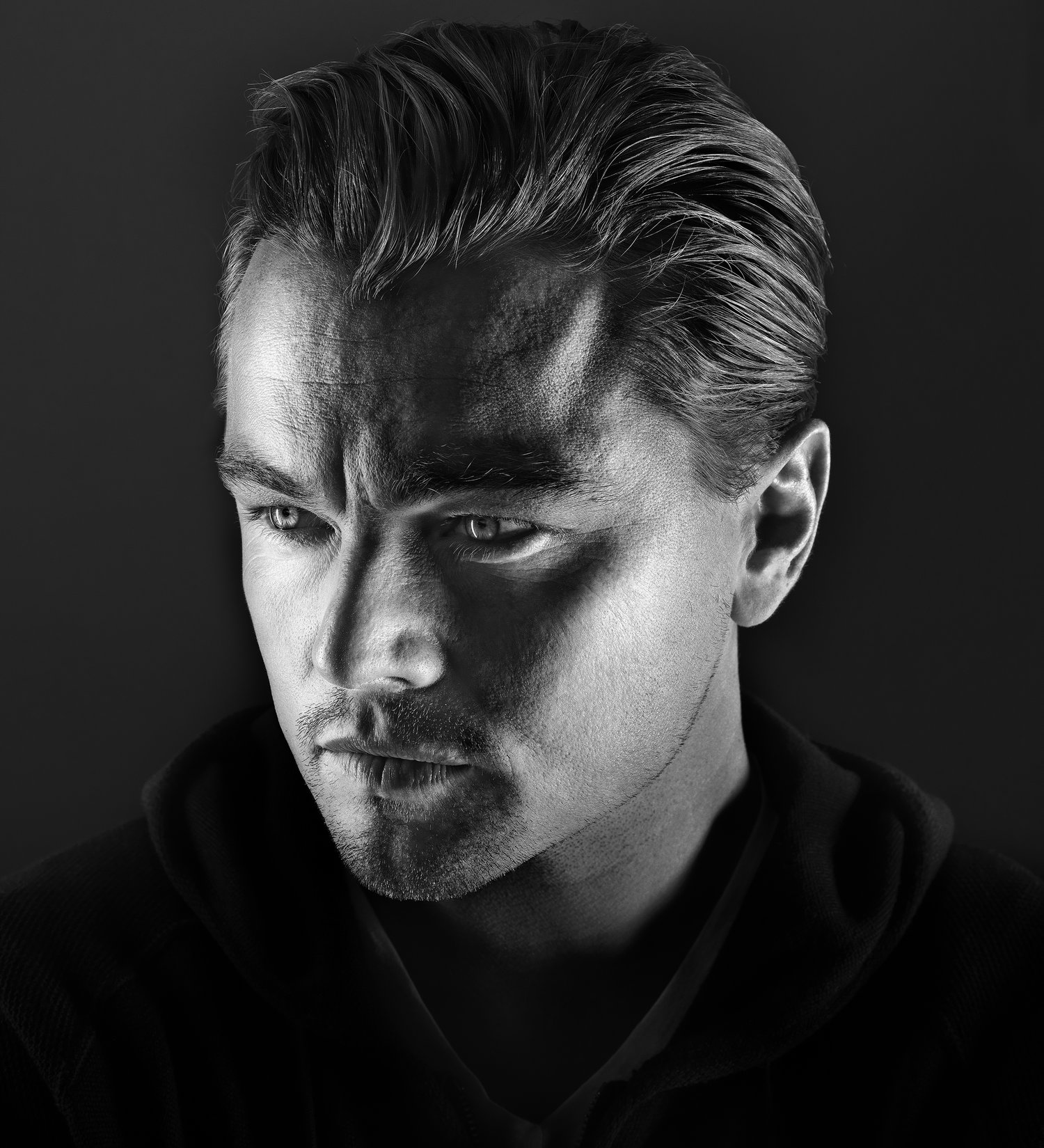 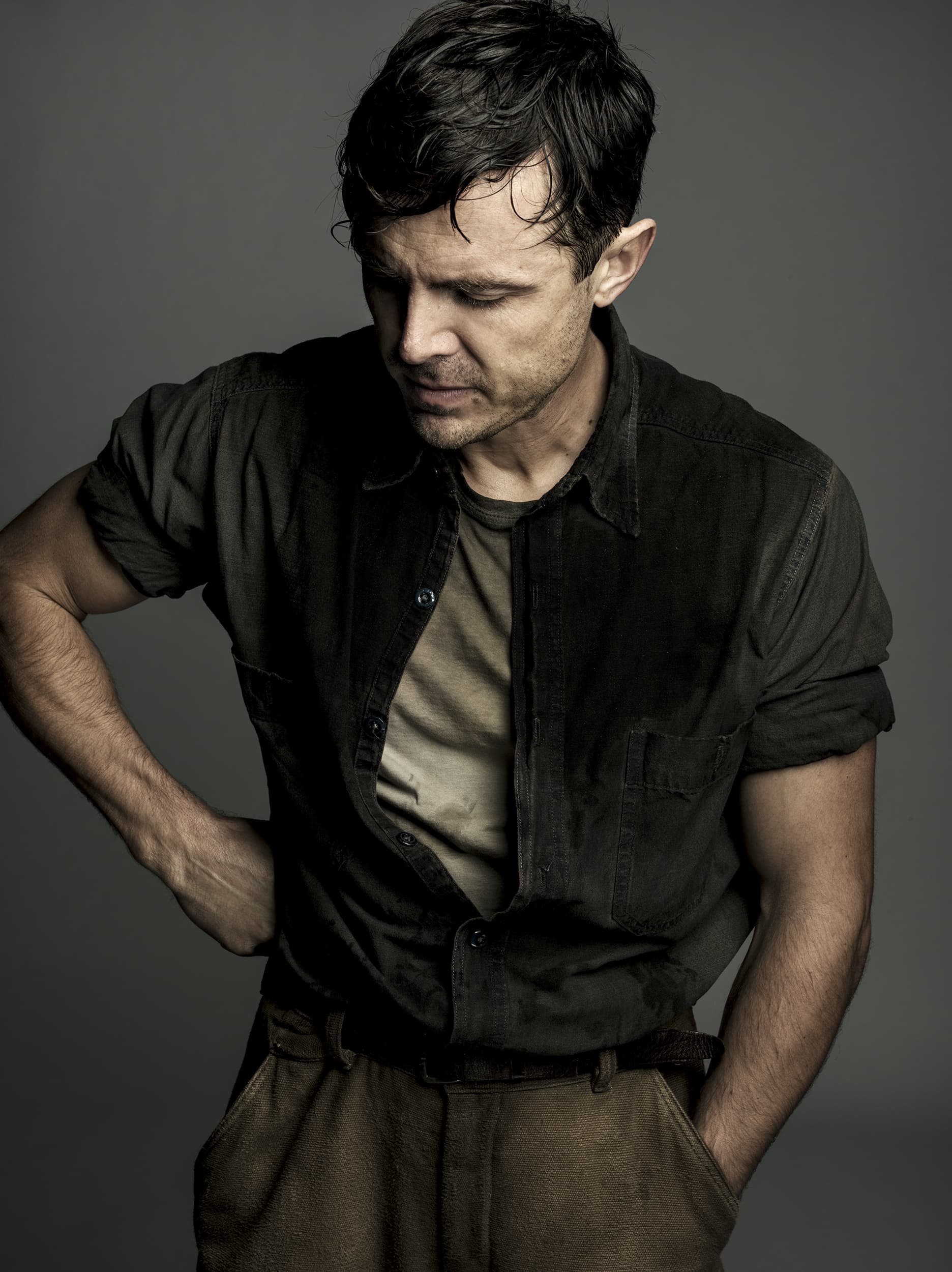 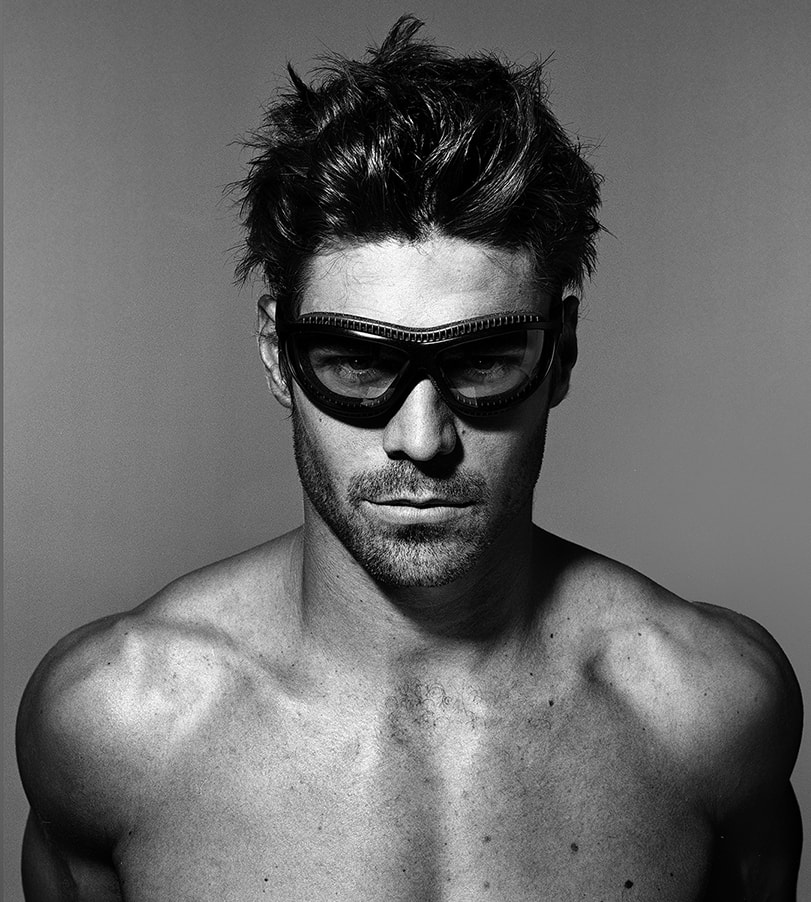 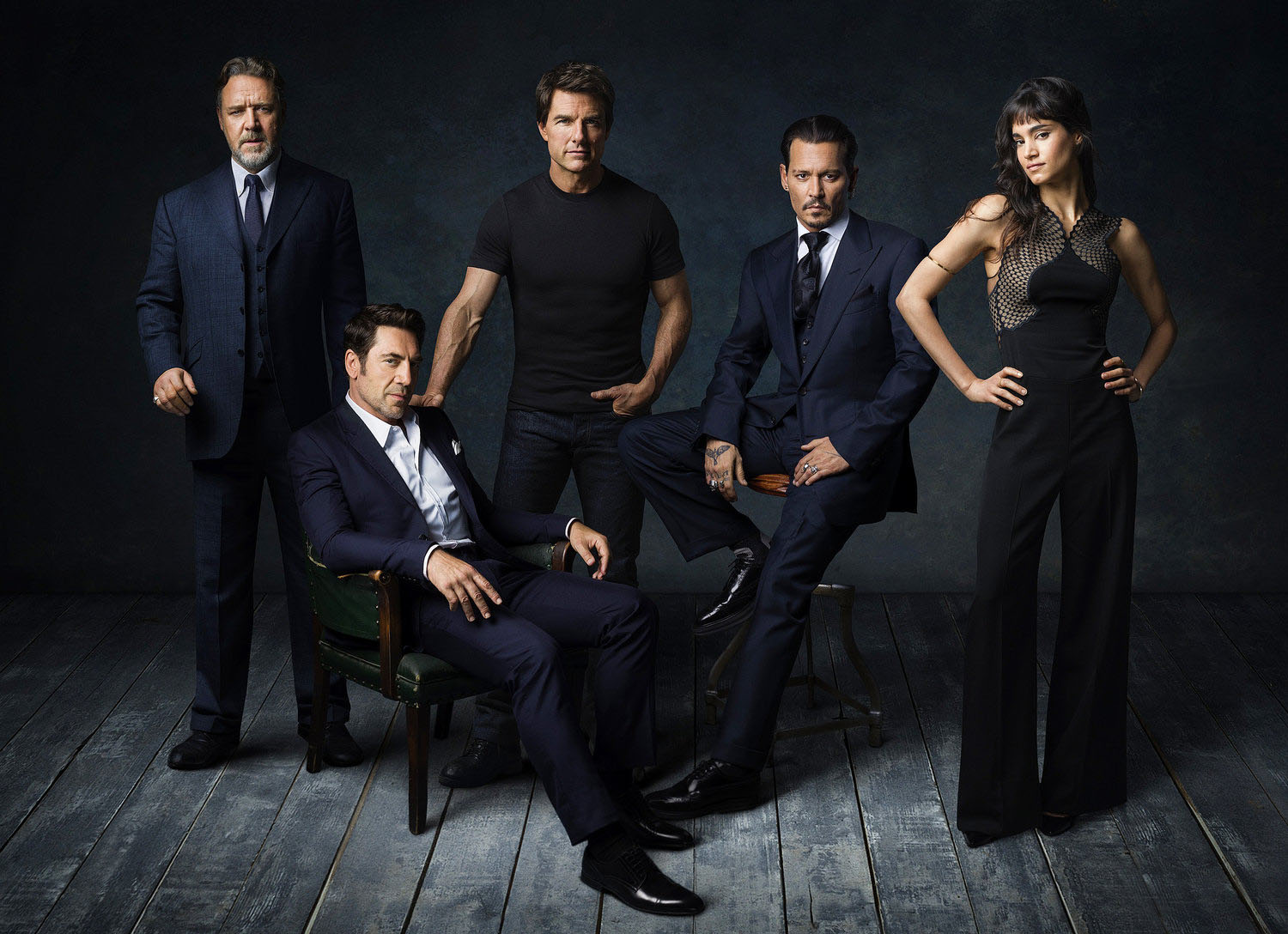 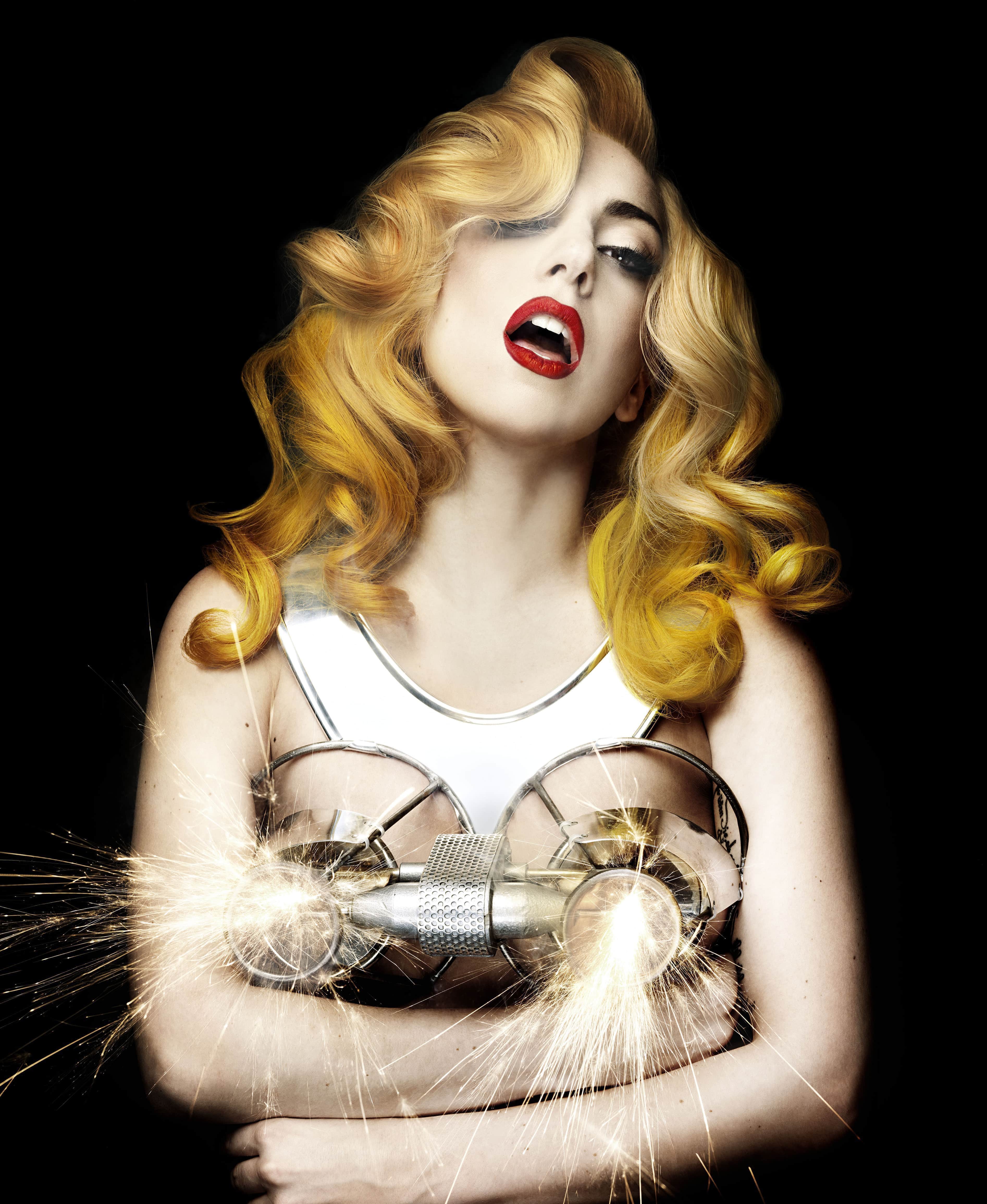 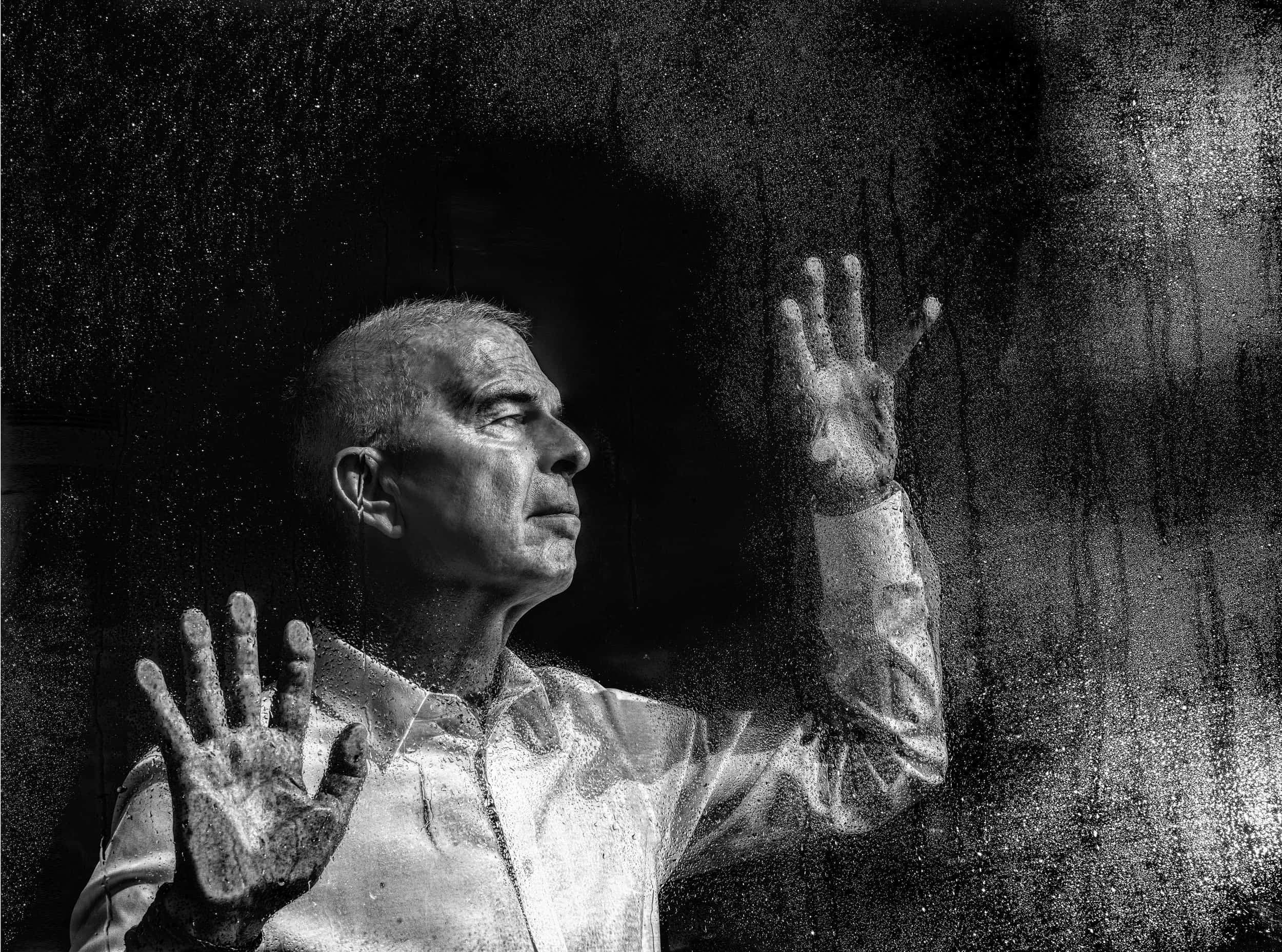 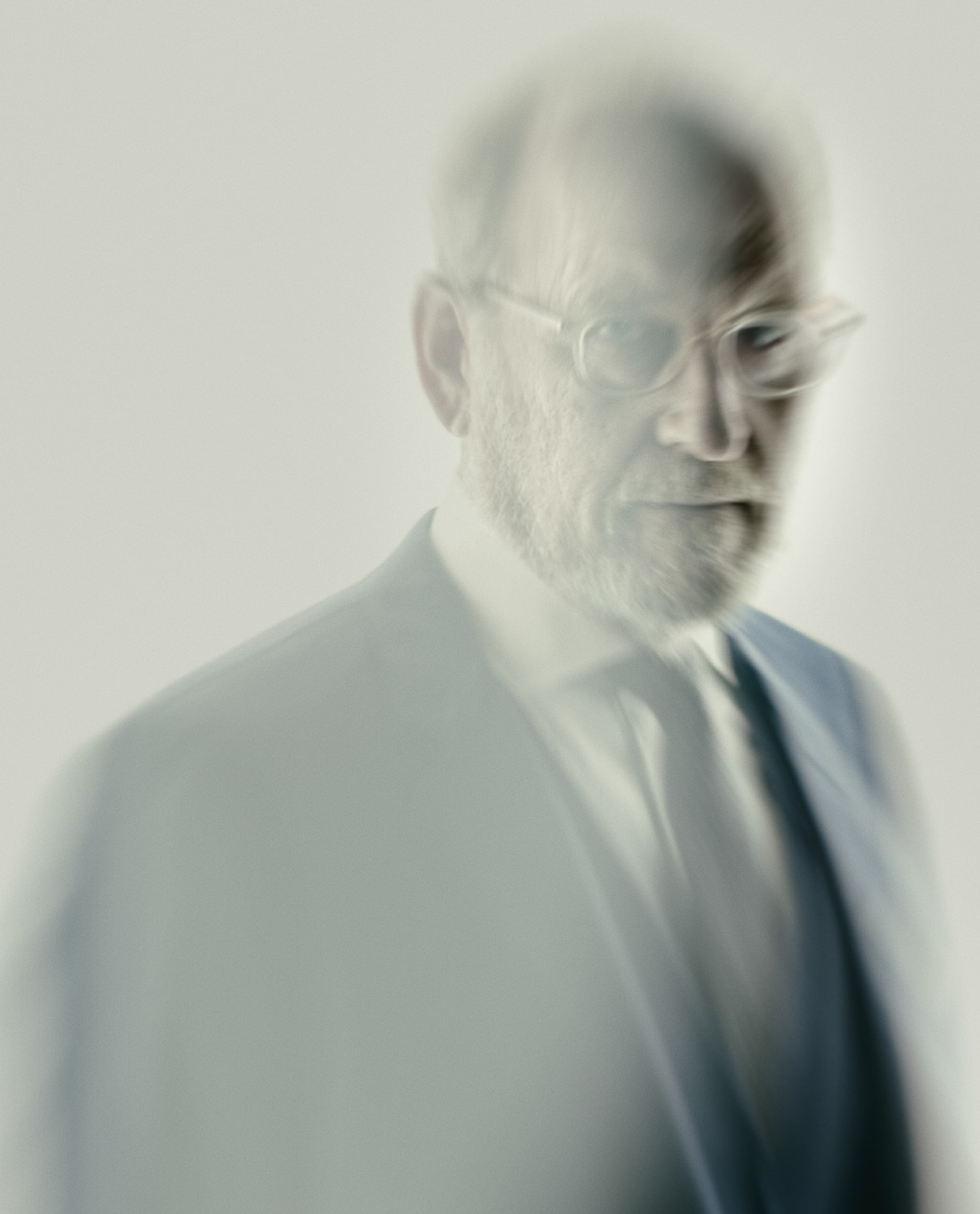 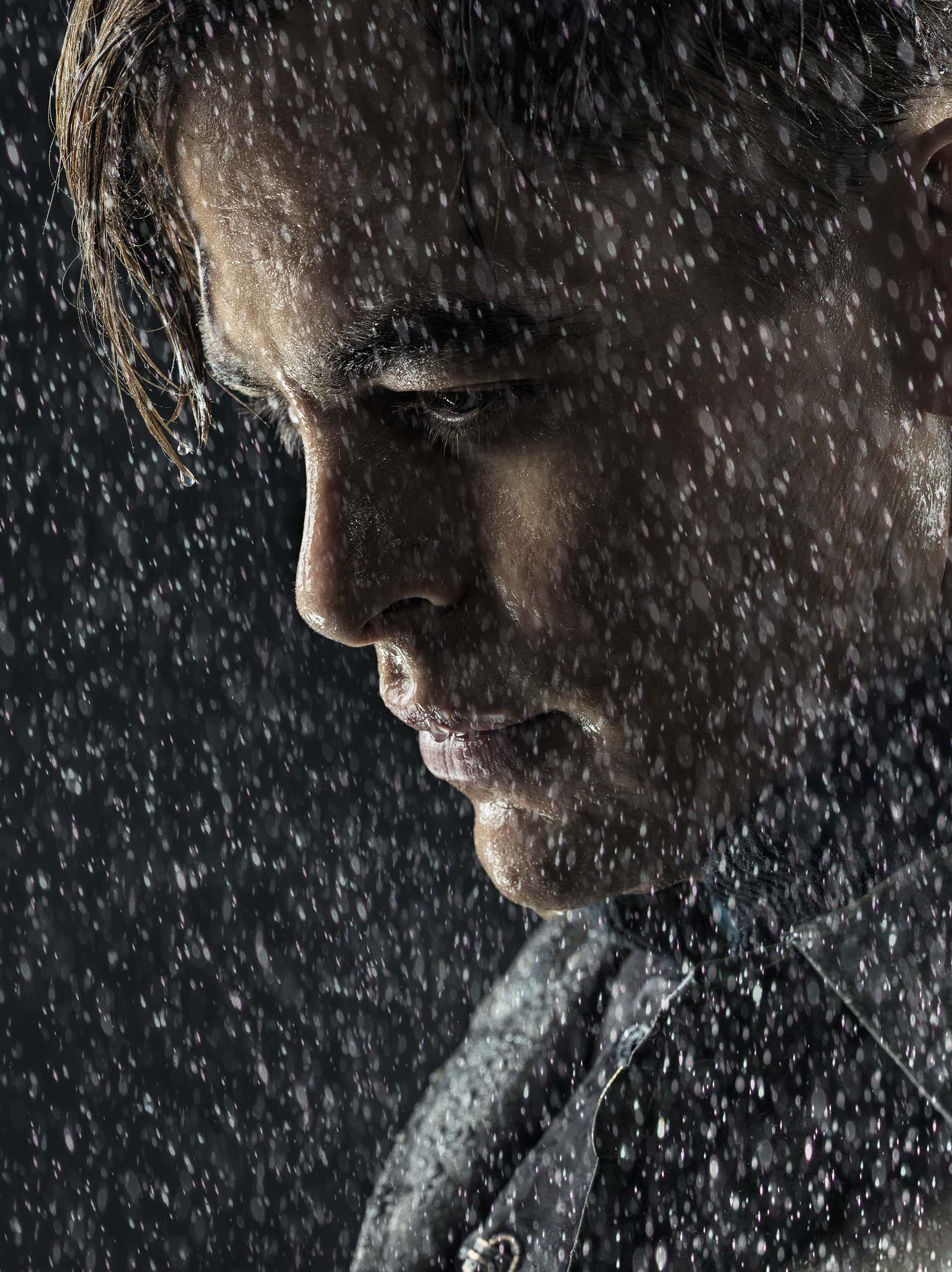 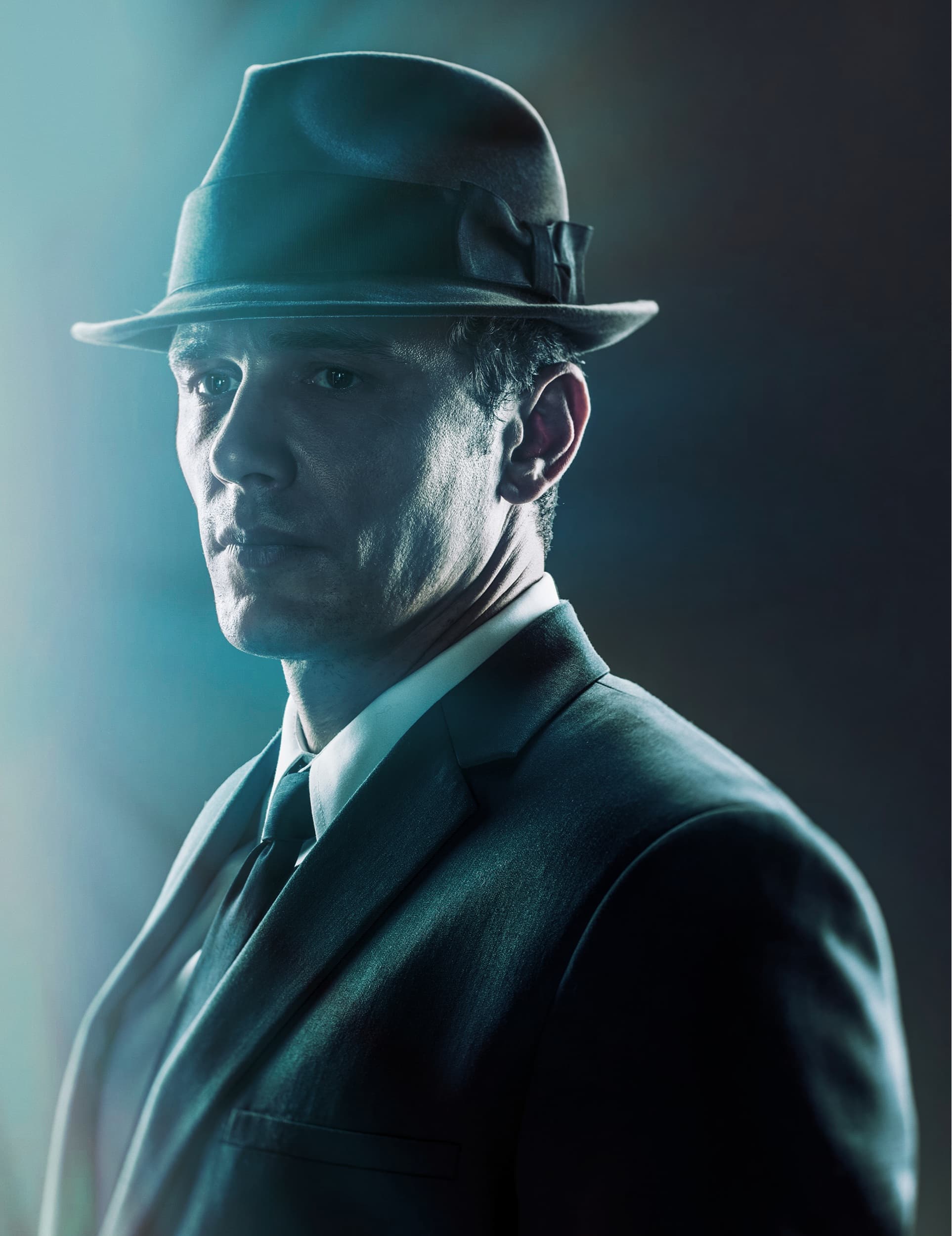 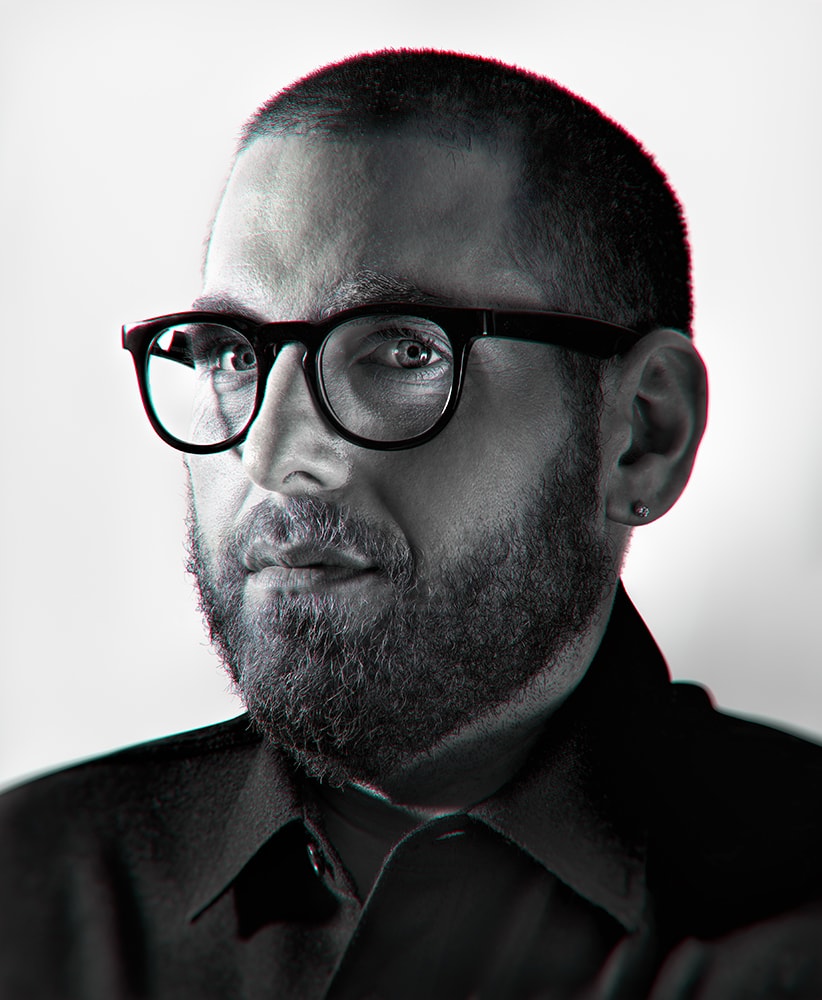 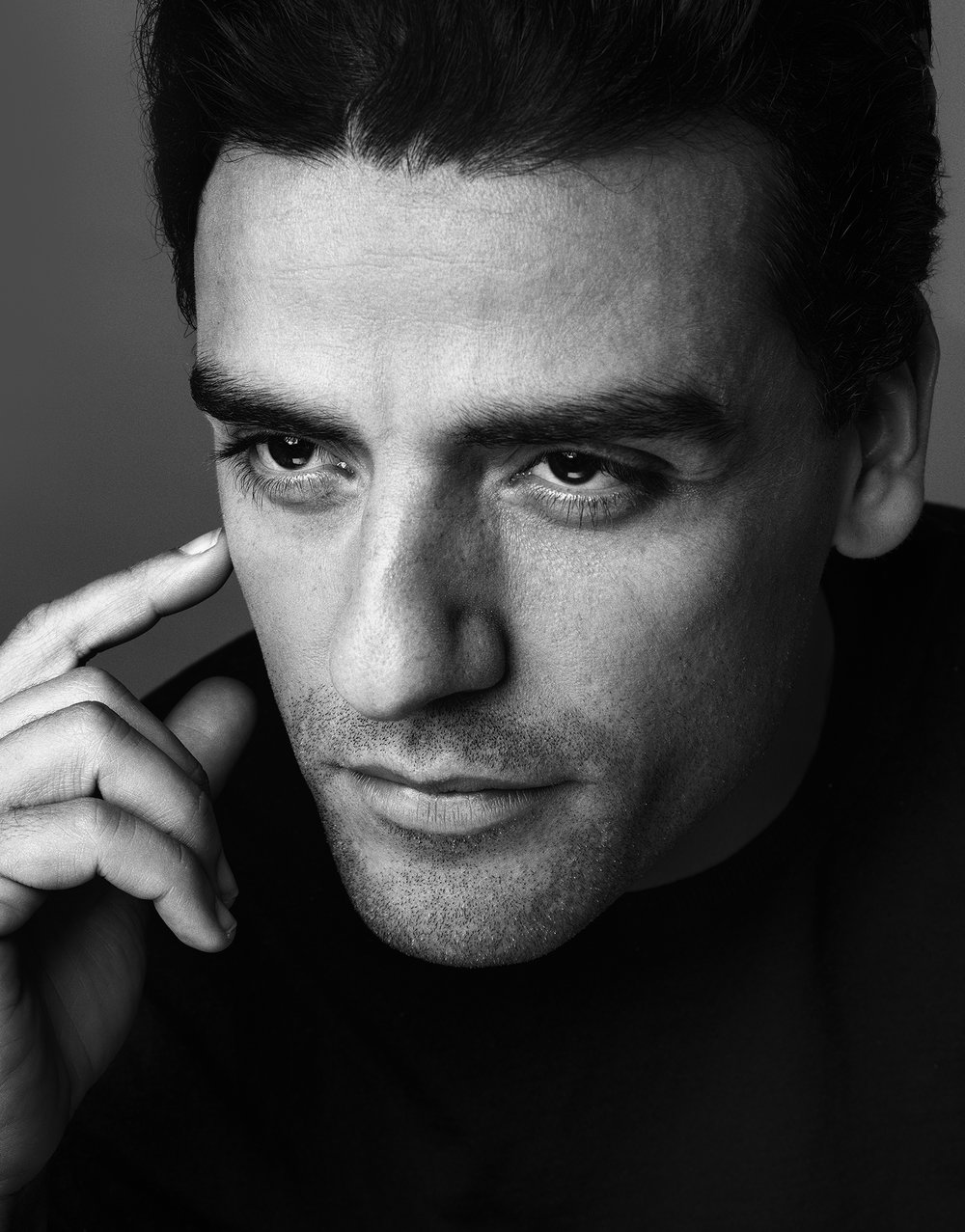 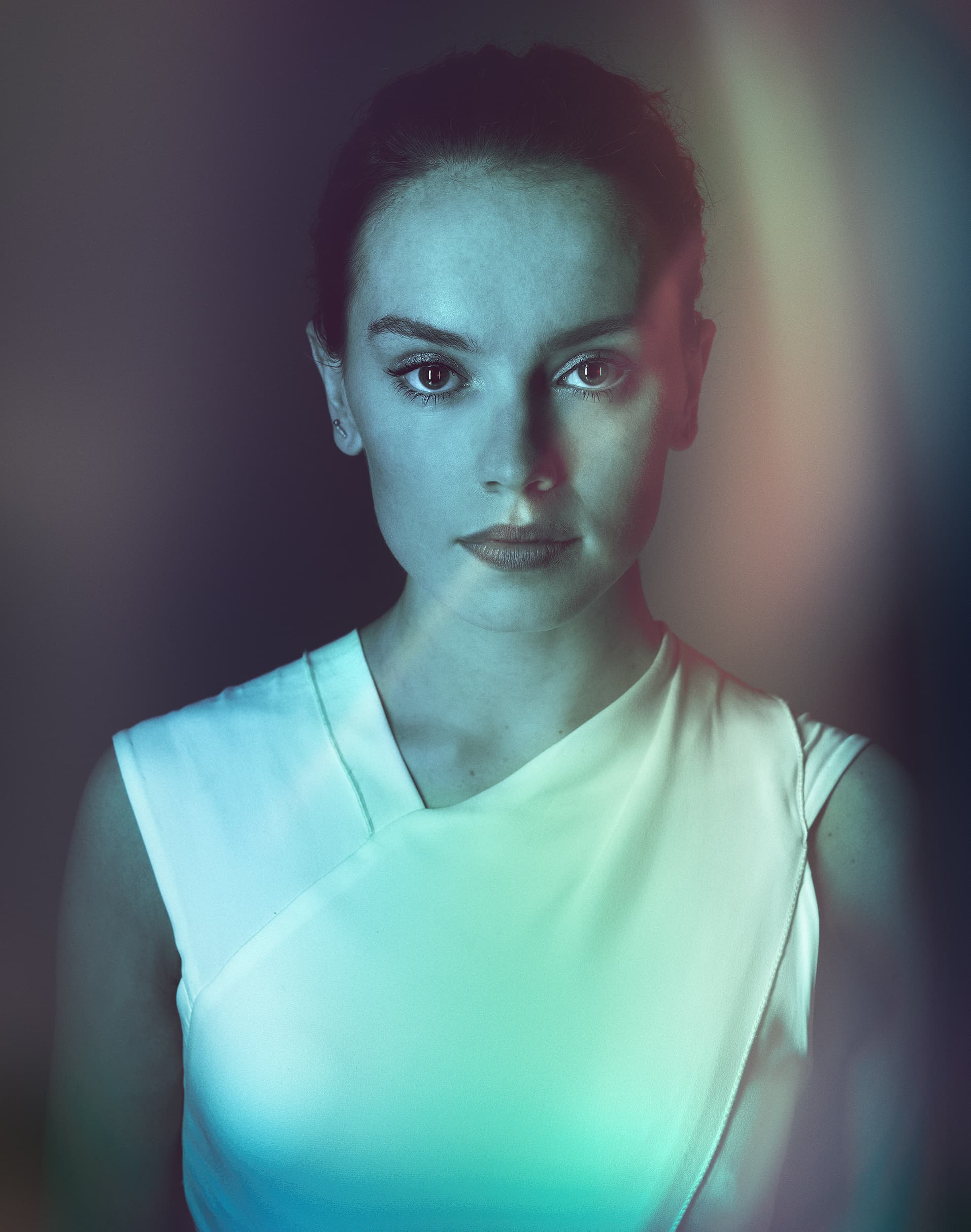 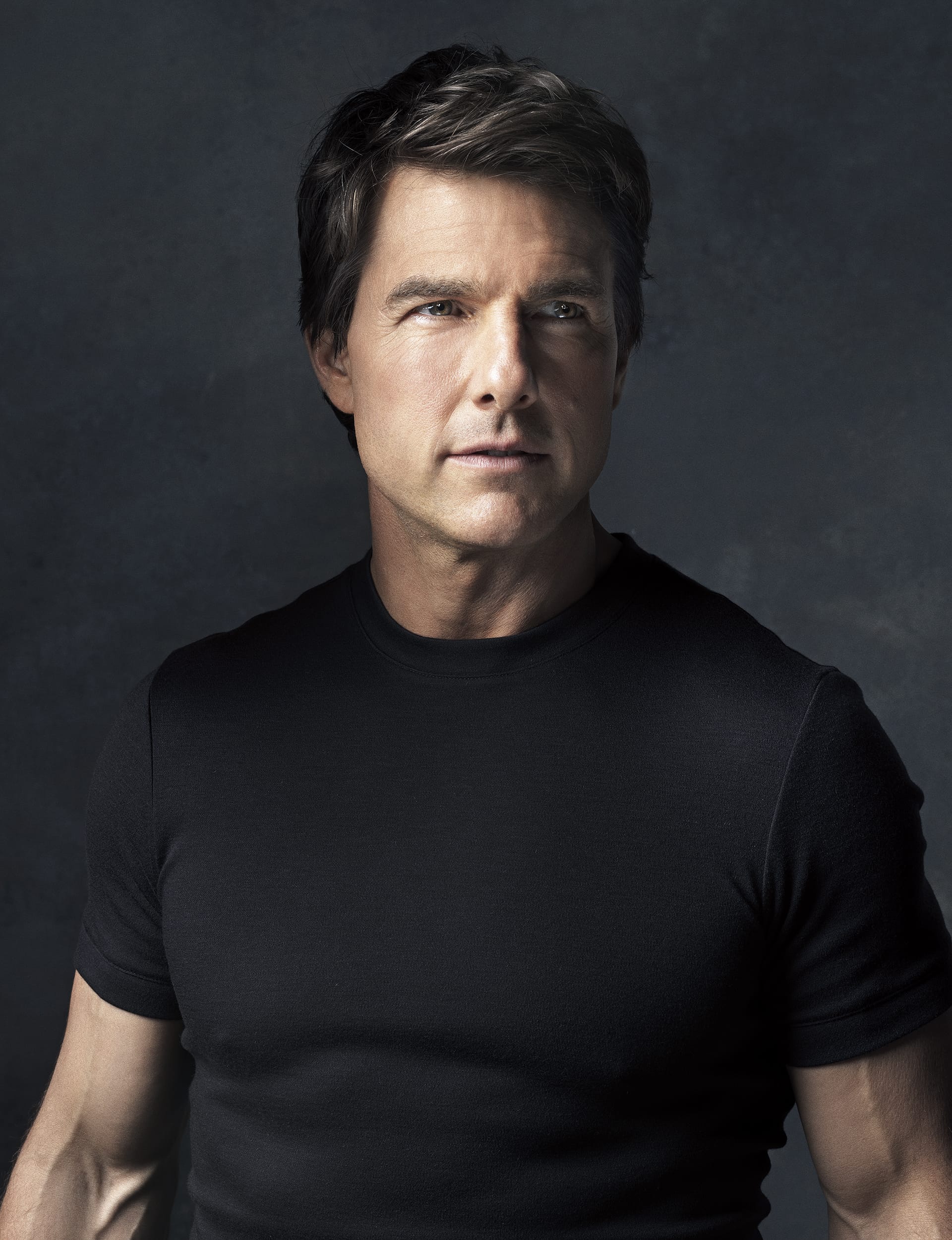 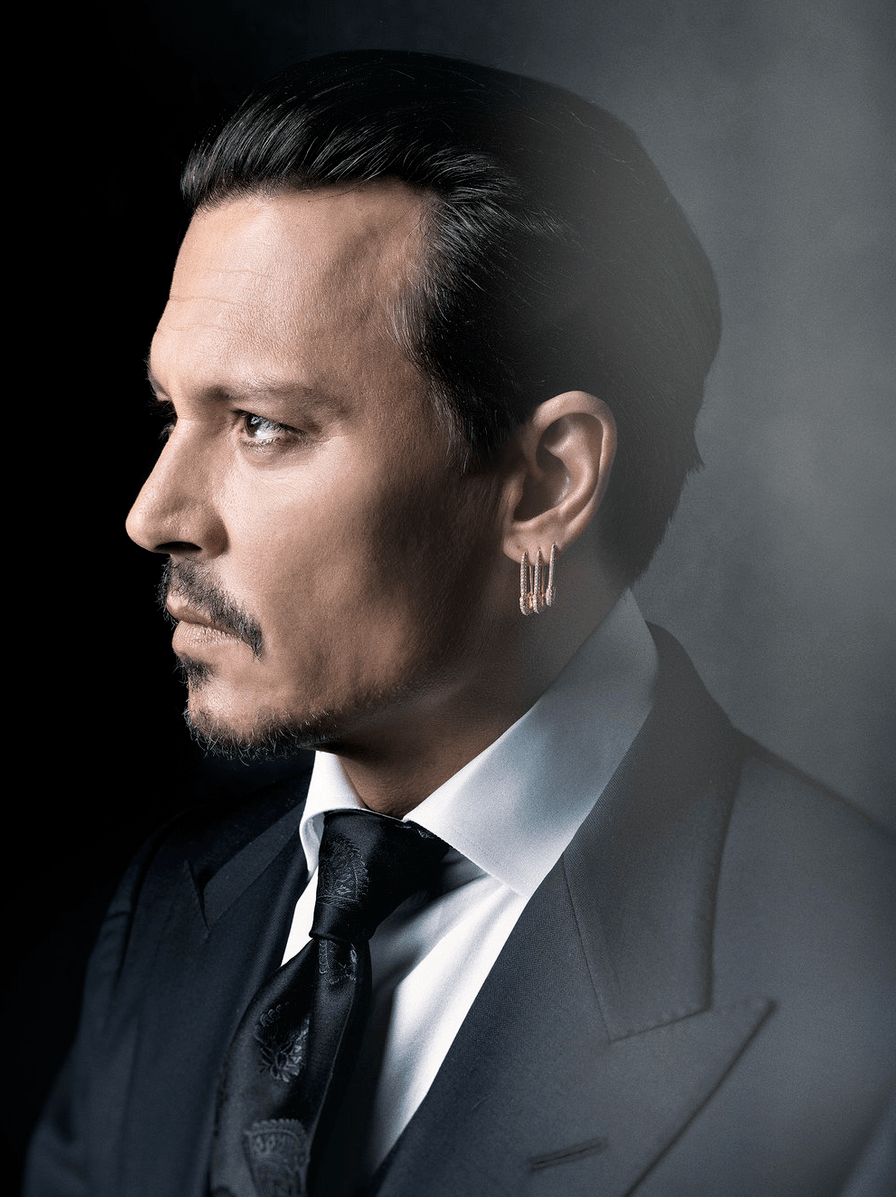 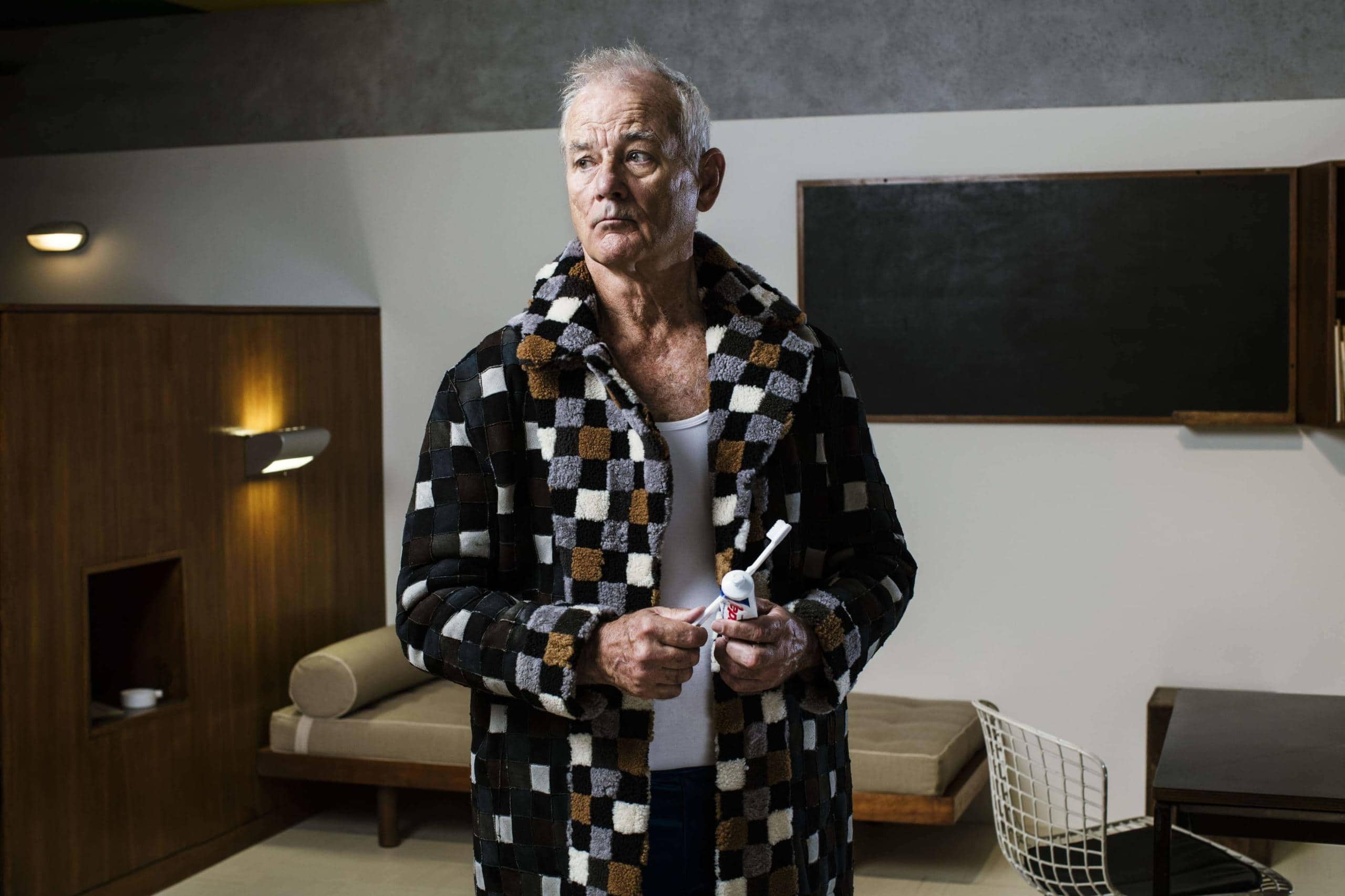