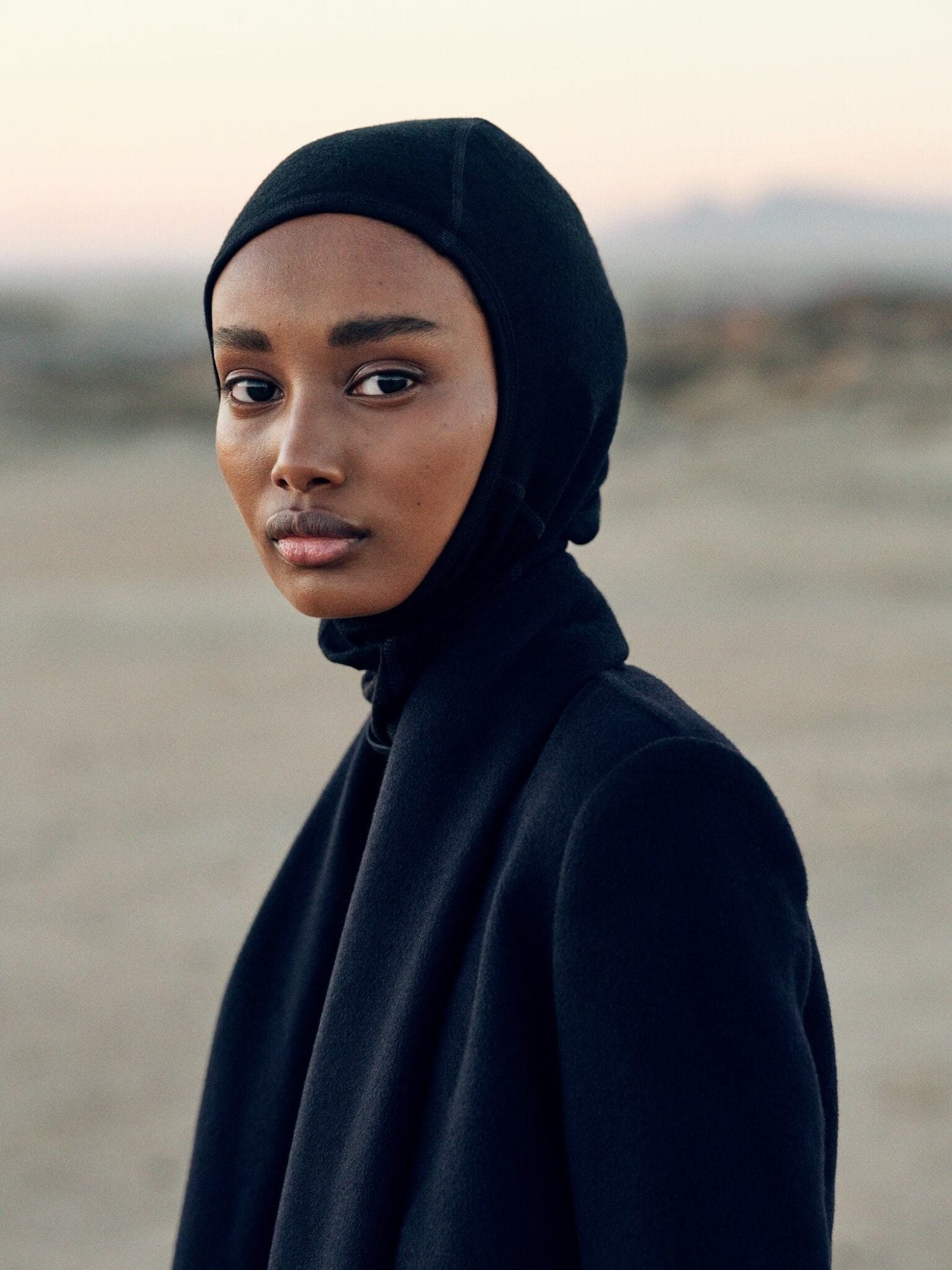 Hugo (born 1976 in Johannesburg) is a photographic artist living in Cape Town.

Major museum solo exhibitions have taken place at Museu Coleção Berardo; the Kunstmuseum Wolfsburg; the Hague Museum of Photography, Musée de l’Elysée in Lausanne, Ludwig Museum in Budapest, Fotografiska in Stockholm, MAXXI in Rome and the Institute of Modern Art Brisbane, among others. Hugo has participated in numerous group exhibitions at institutions including the National Museum of Modern and Contemporary Art in Seoul, Barbican Art Gallery, Tate Modern, the Folkwang Museum, Fundação Calouste Gulbenkian, and the São Paulo Biennale.

Hugo received the Discovery Award at the Rencontres d’Arles Festival and the KLM Paul Huf Award in 2008, the Seydou Keita Award at the Rencontres de Bamako African Photography Biennial in 2011, and was shortlisted for the Deutsche Börse Photography Prize in 2012. In 2015 he was shortlisted for the Prix Pictet and was chosen as the ‘In Focus’ artist for the Taylor Wessing Photographic Portrait Prize at the National Portrait Gallery in London. 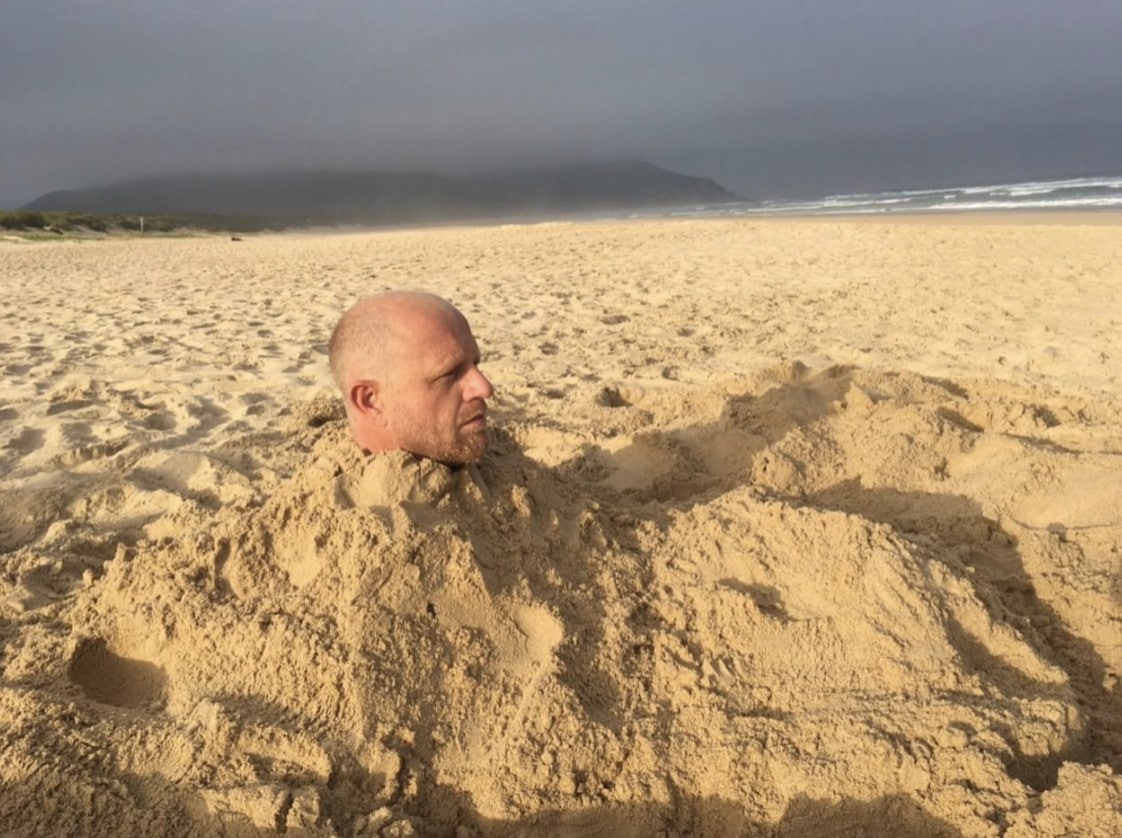 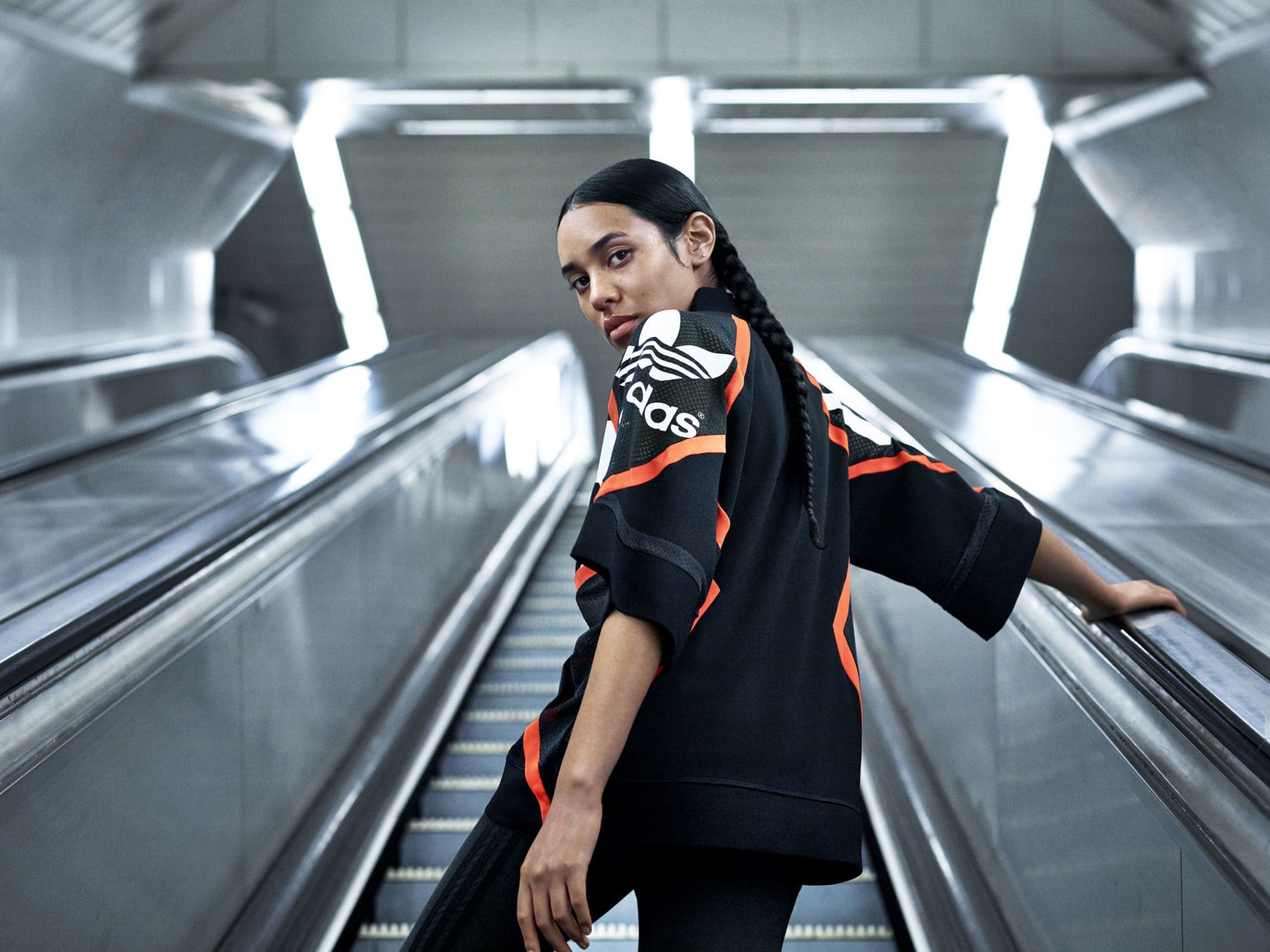 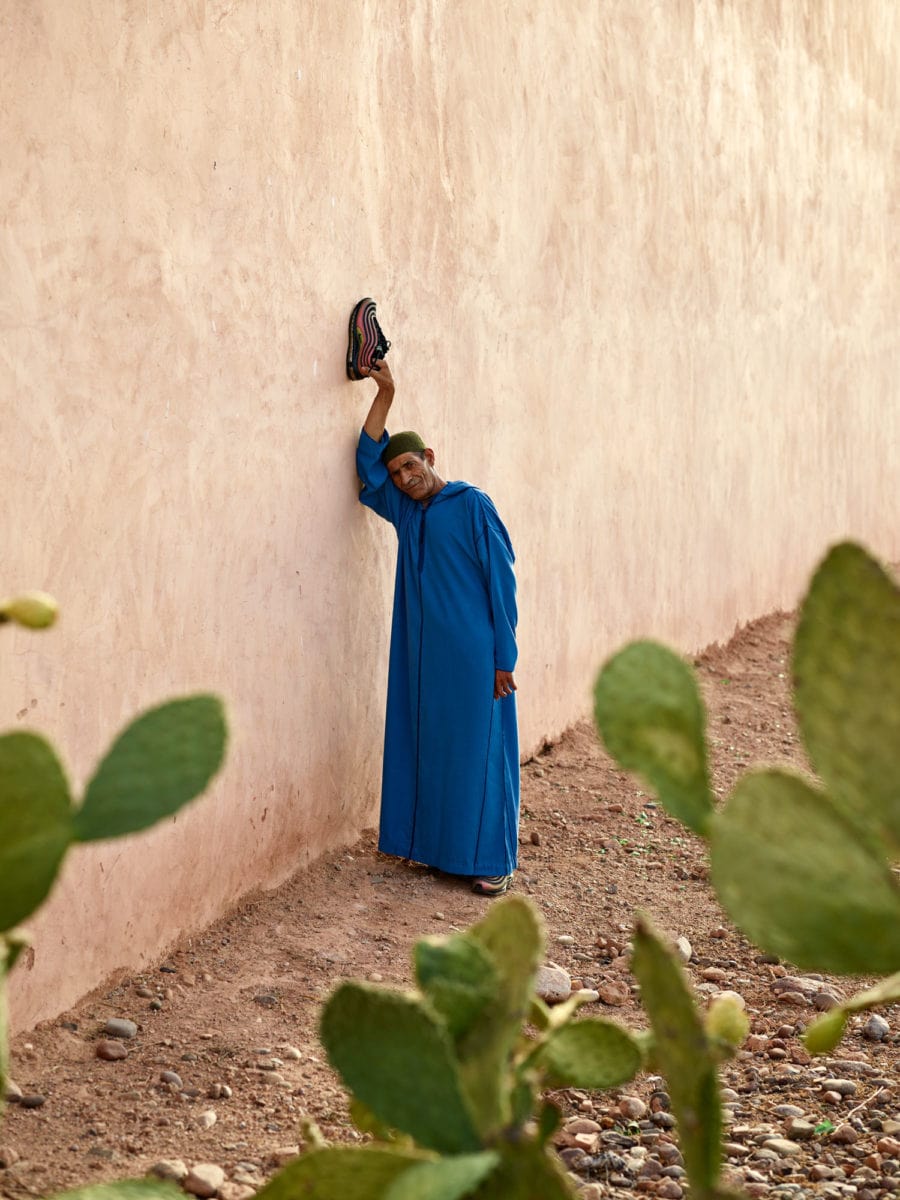 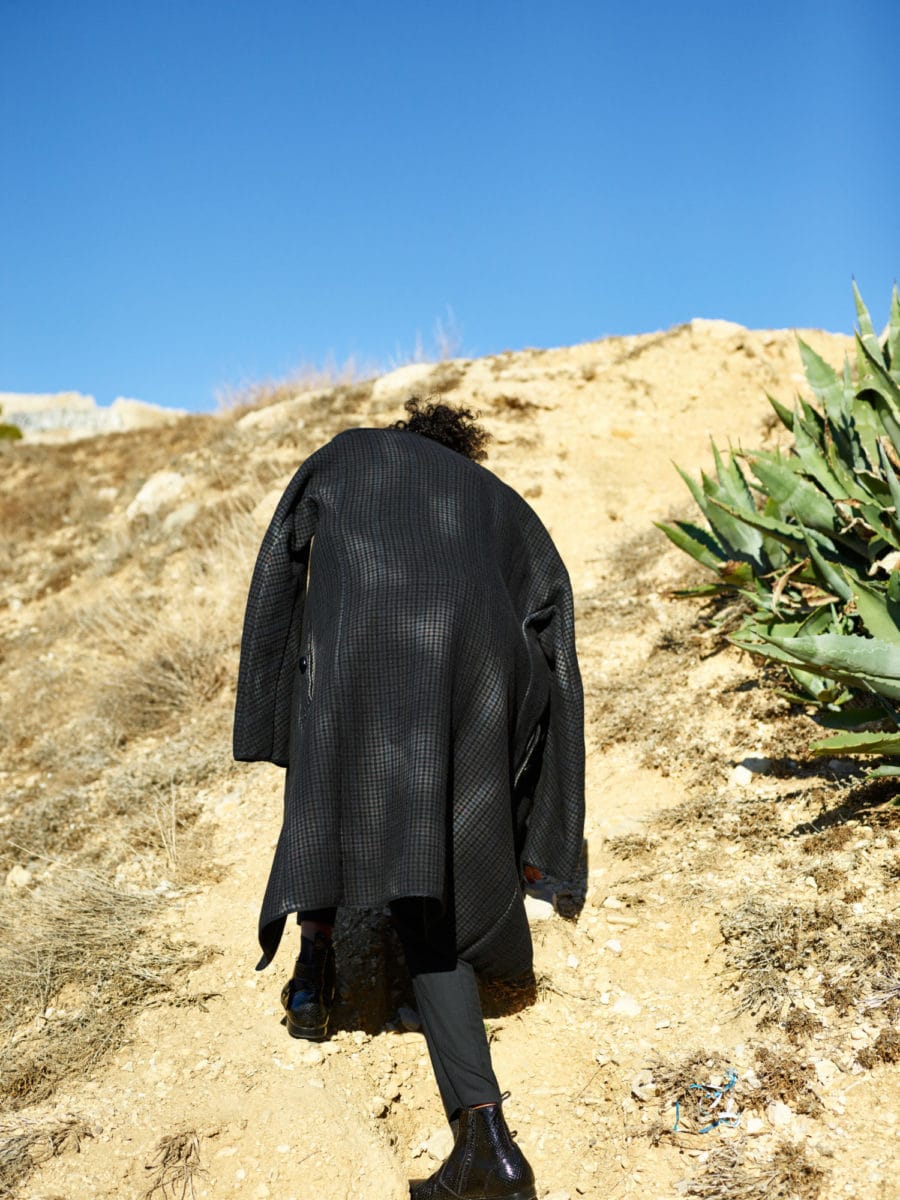 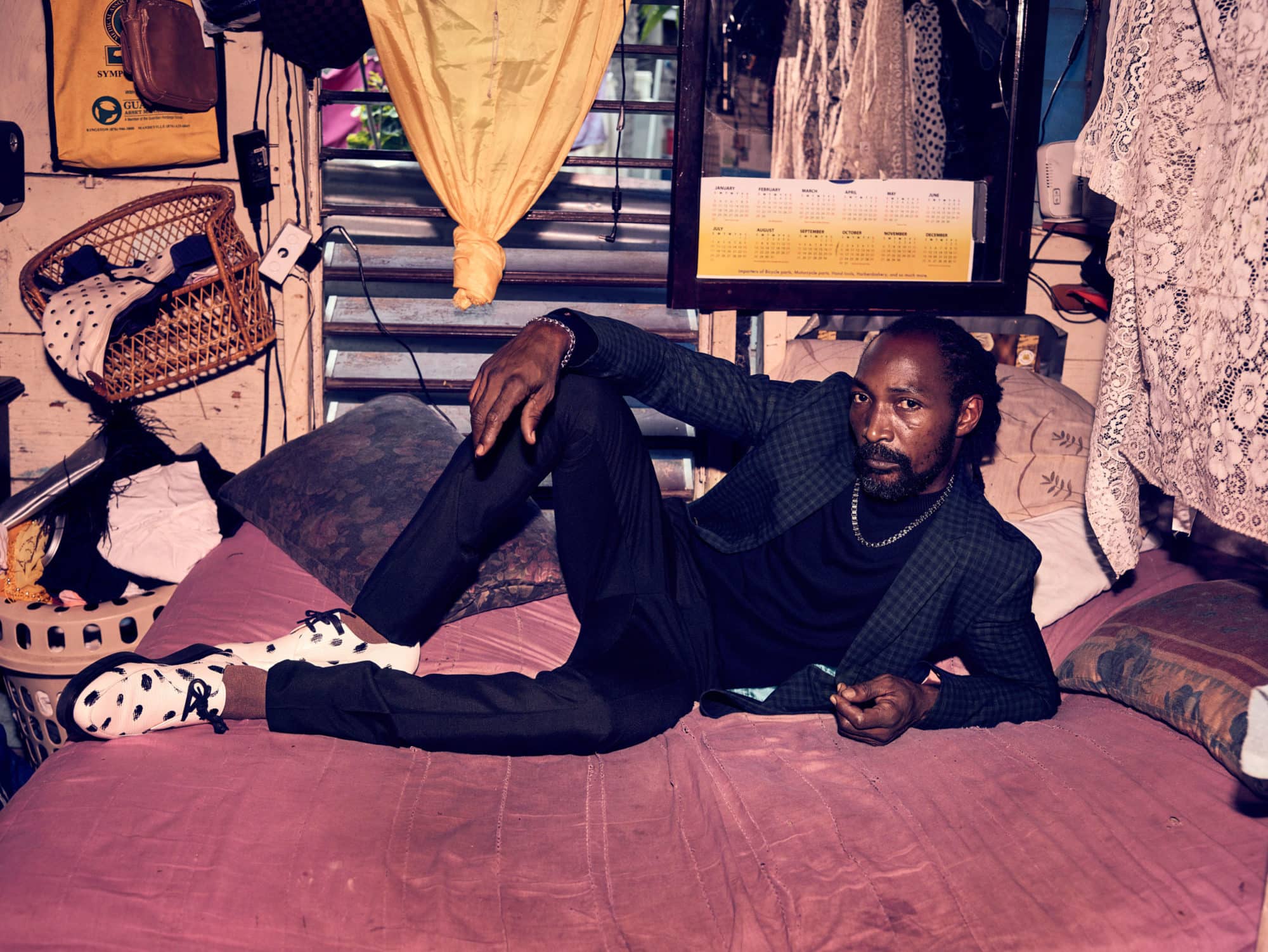 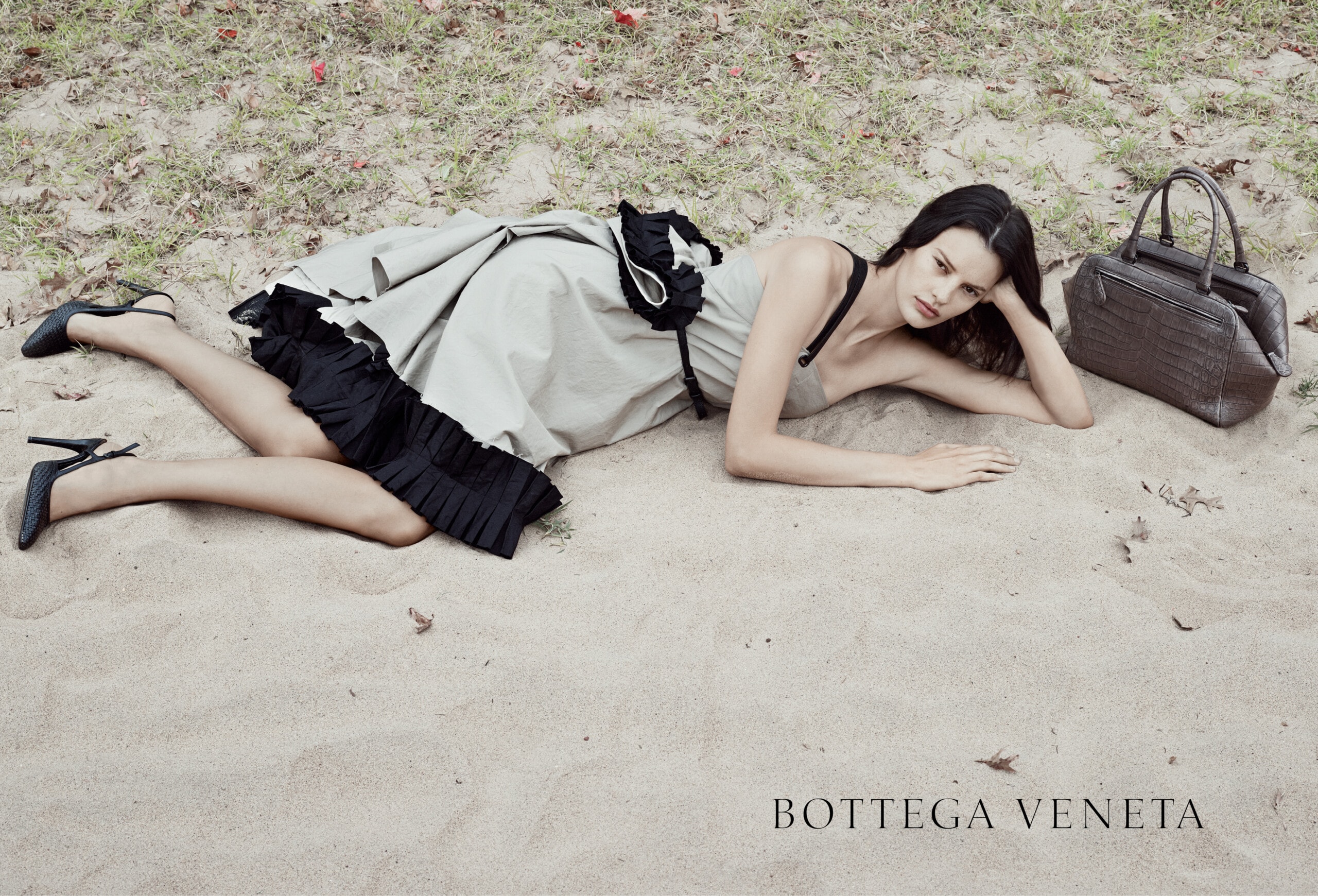 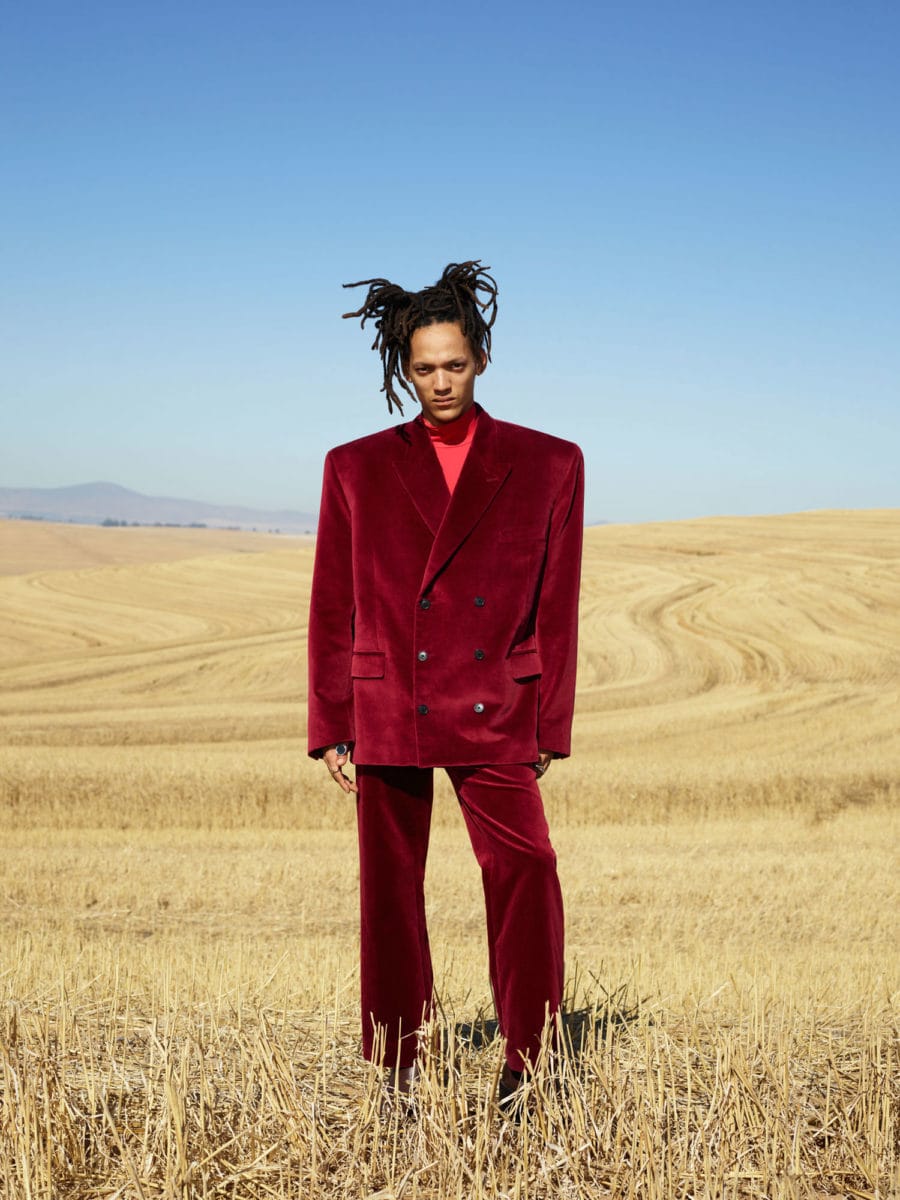 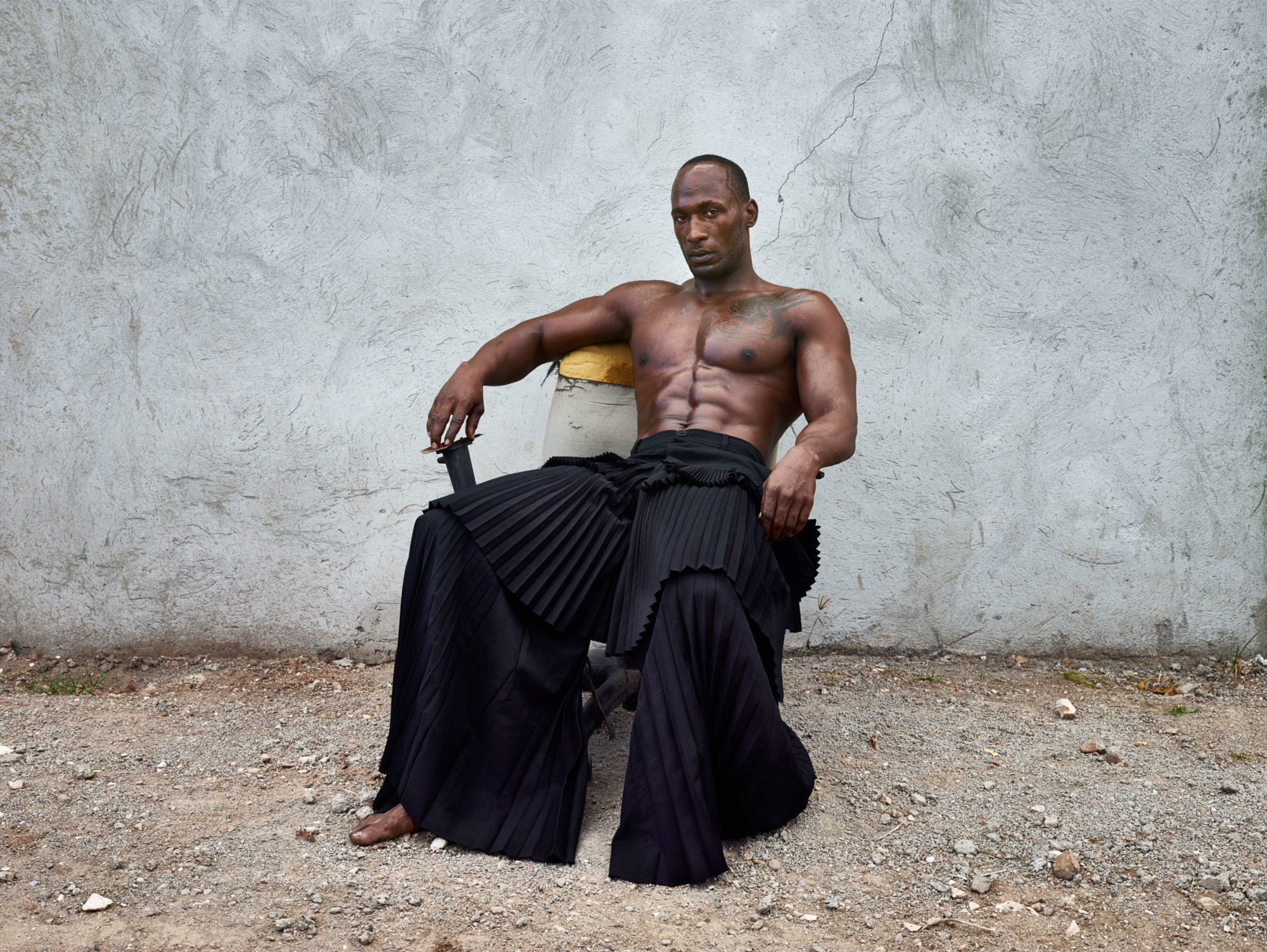 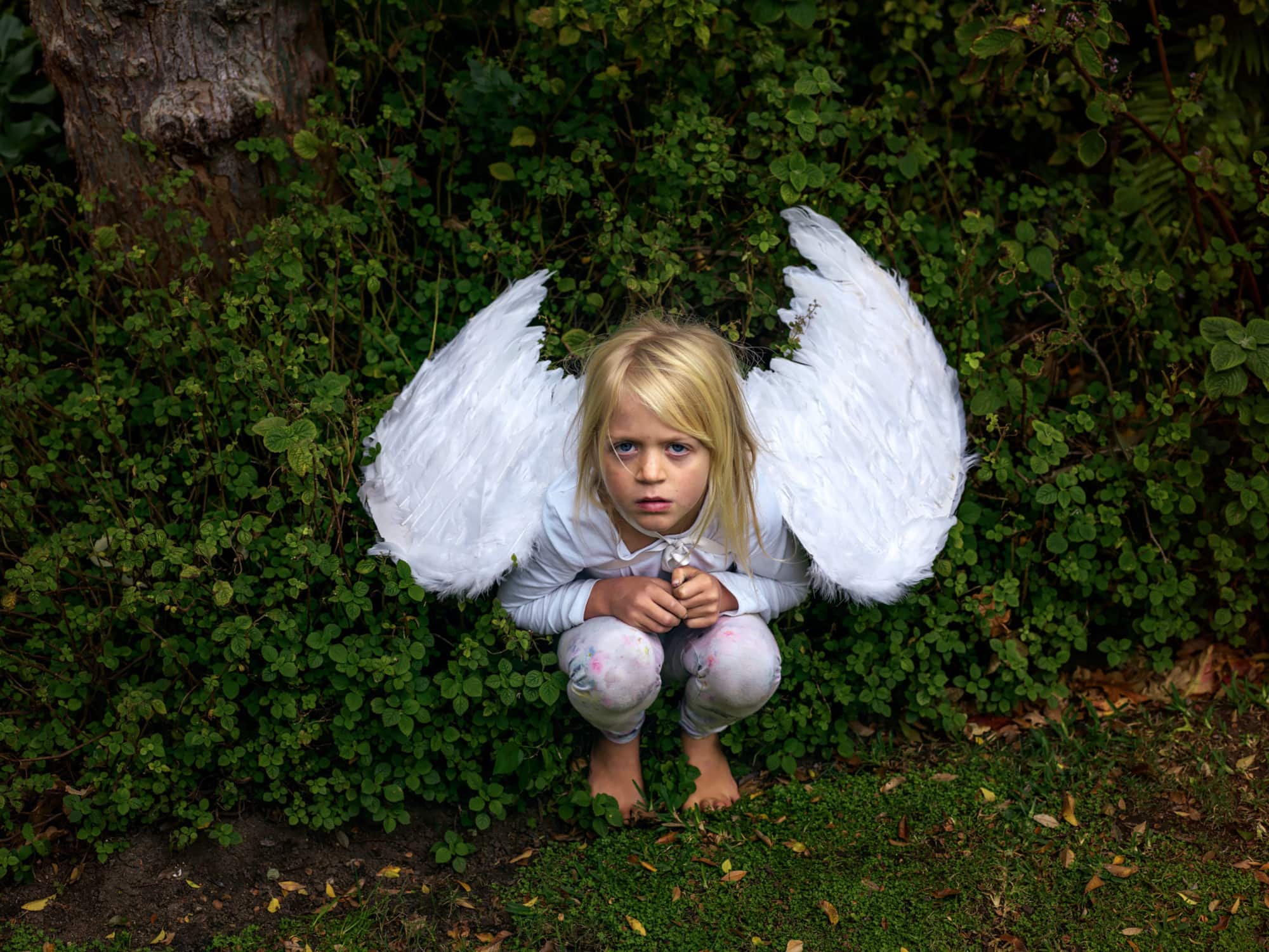 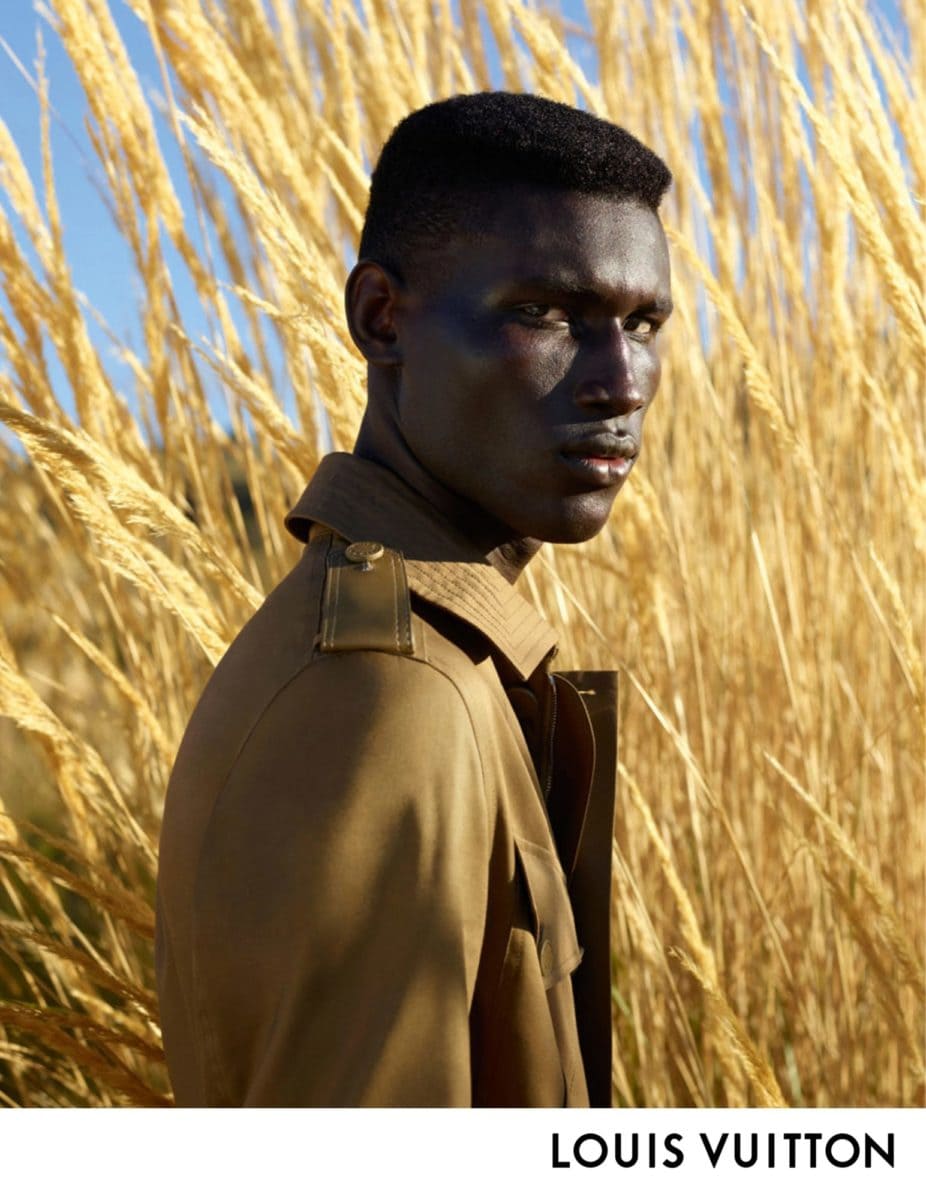 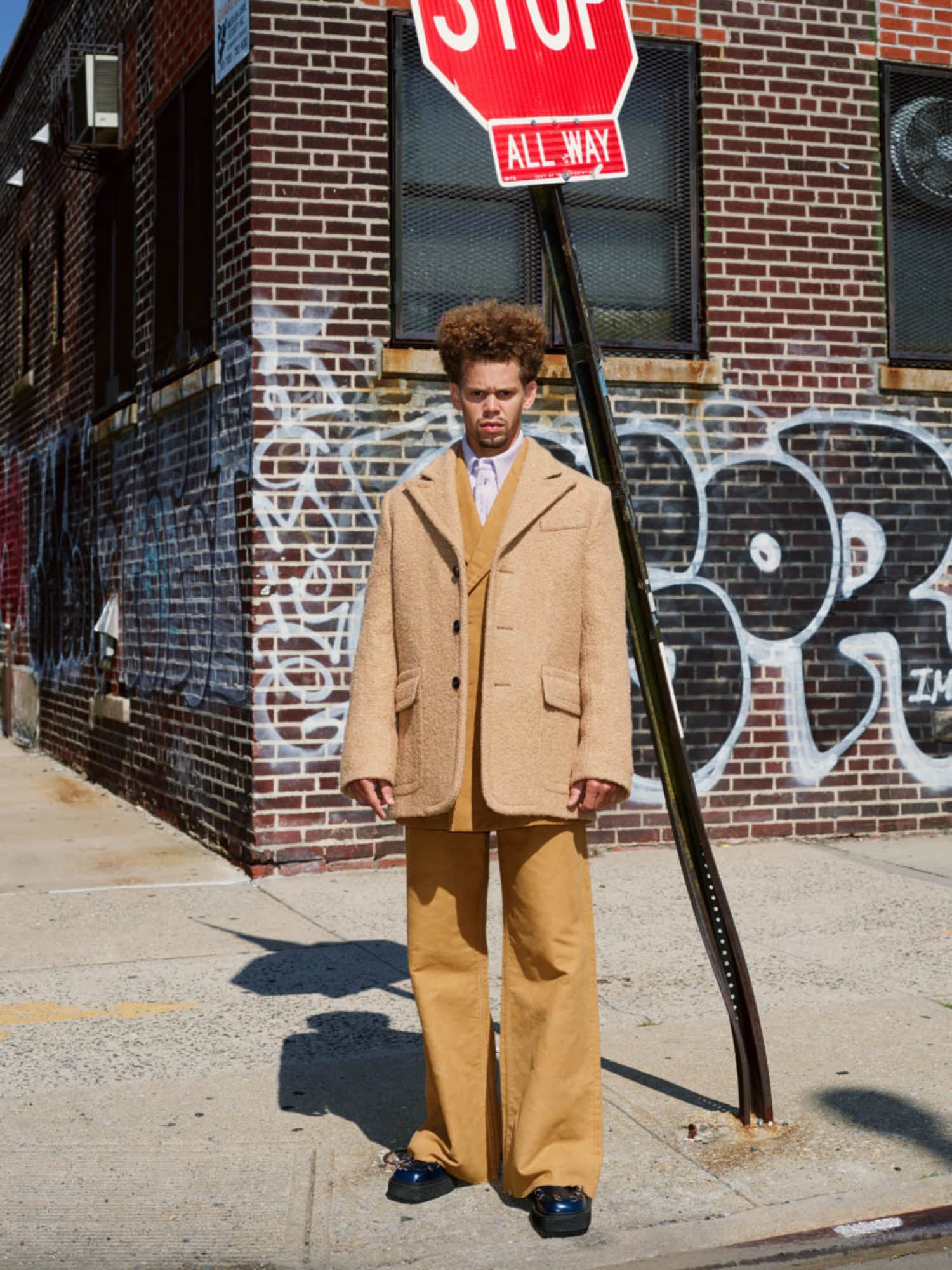 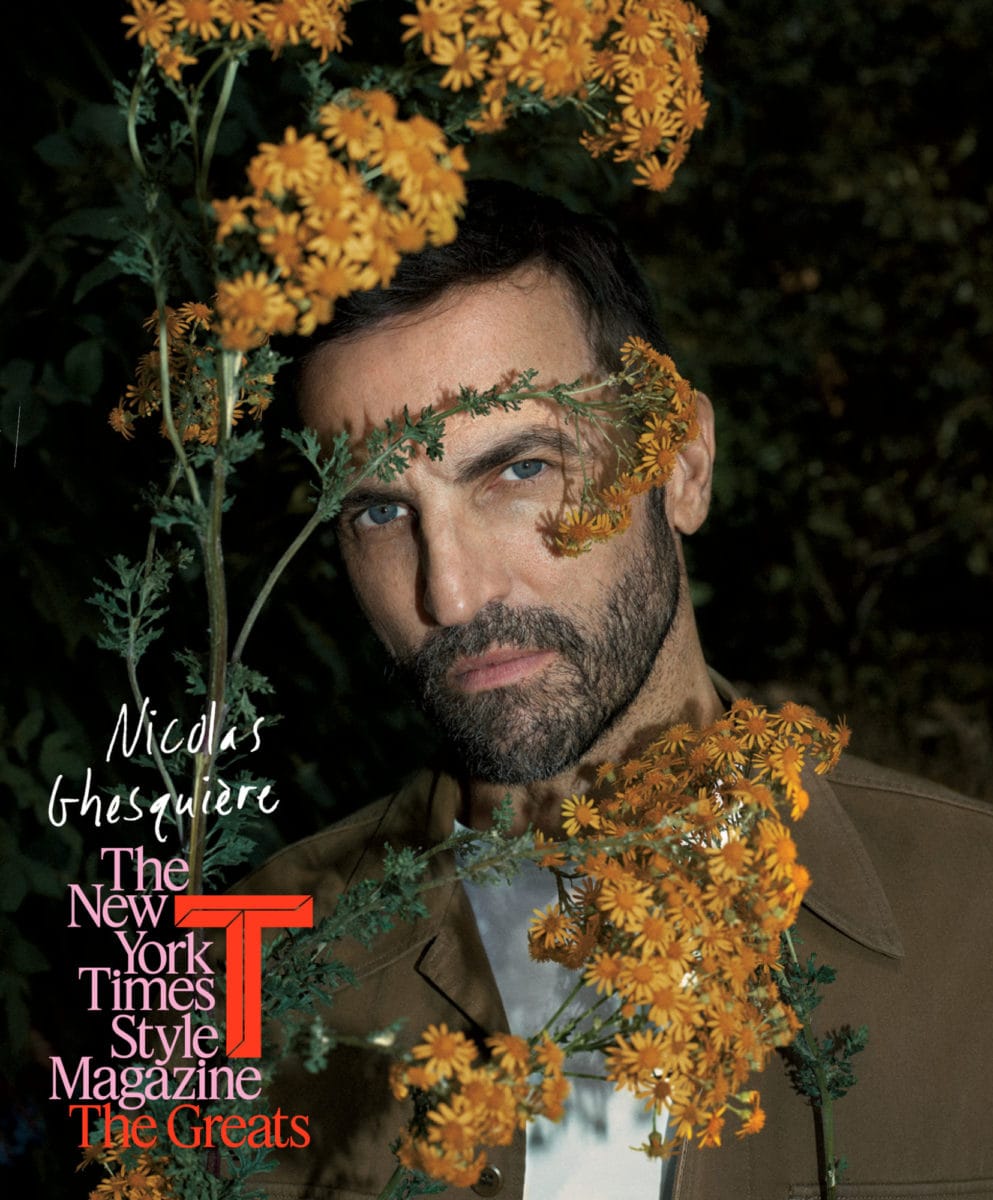 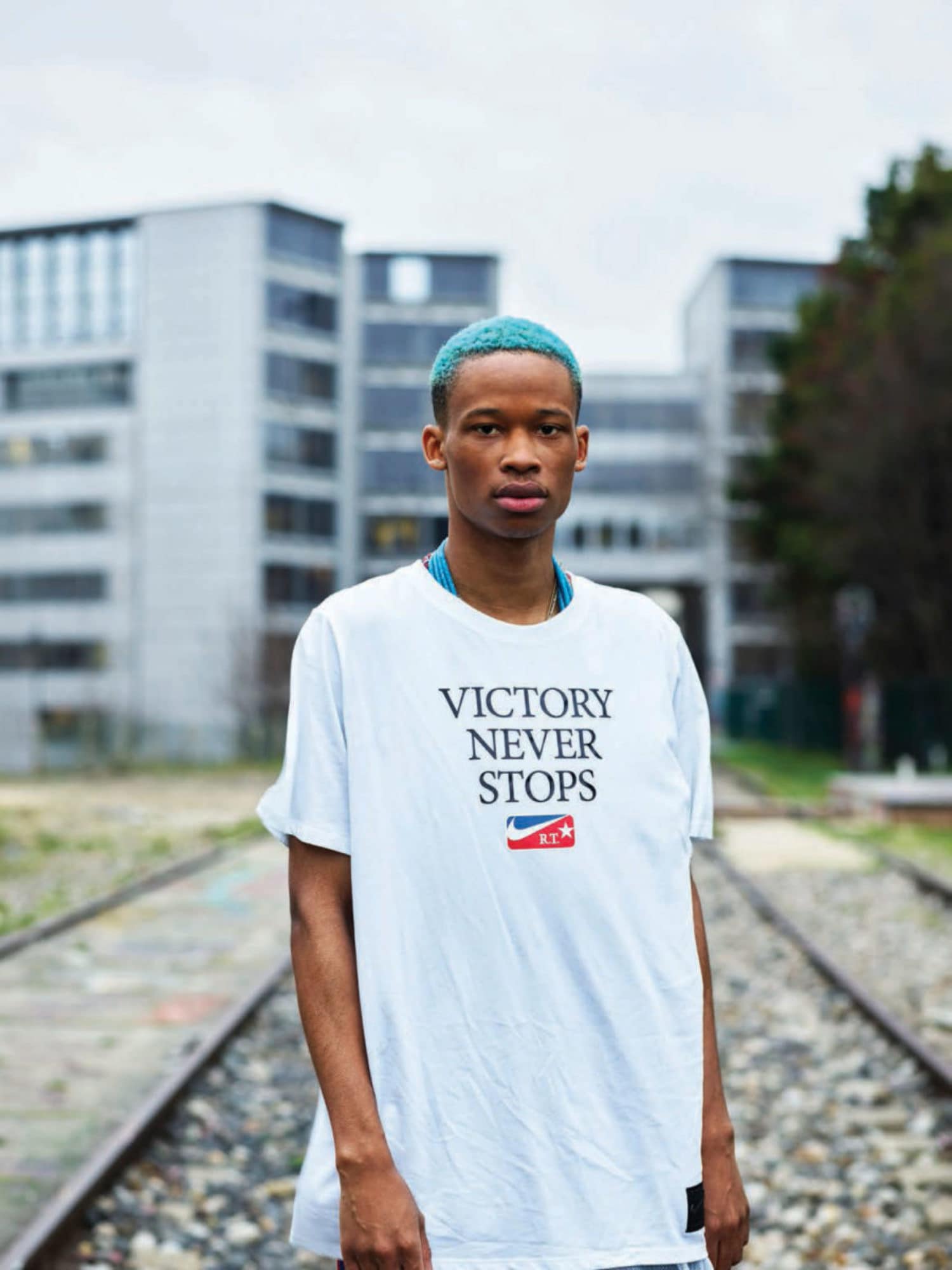 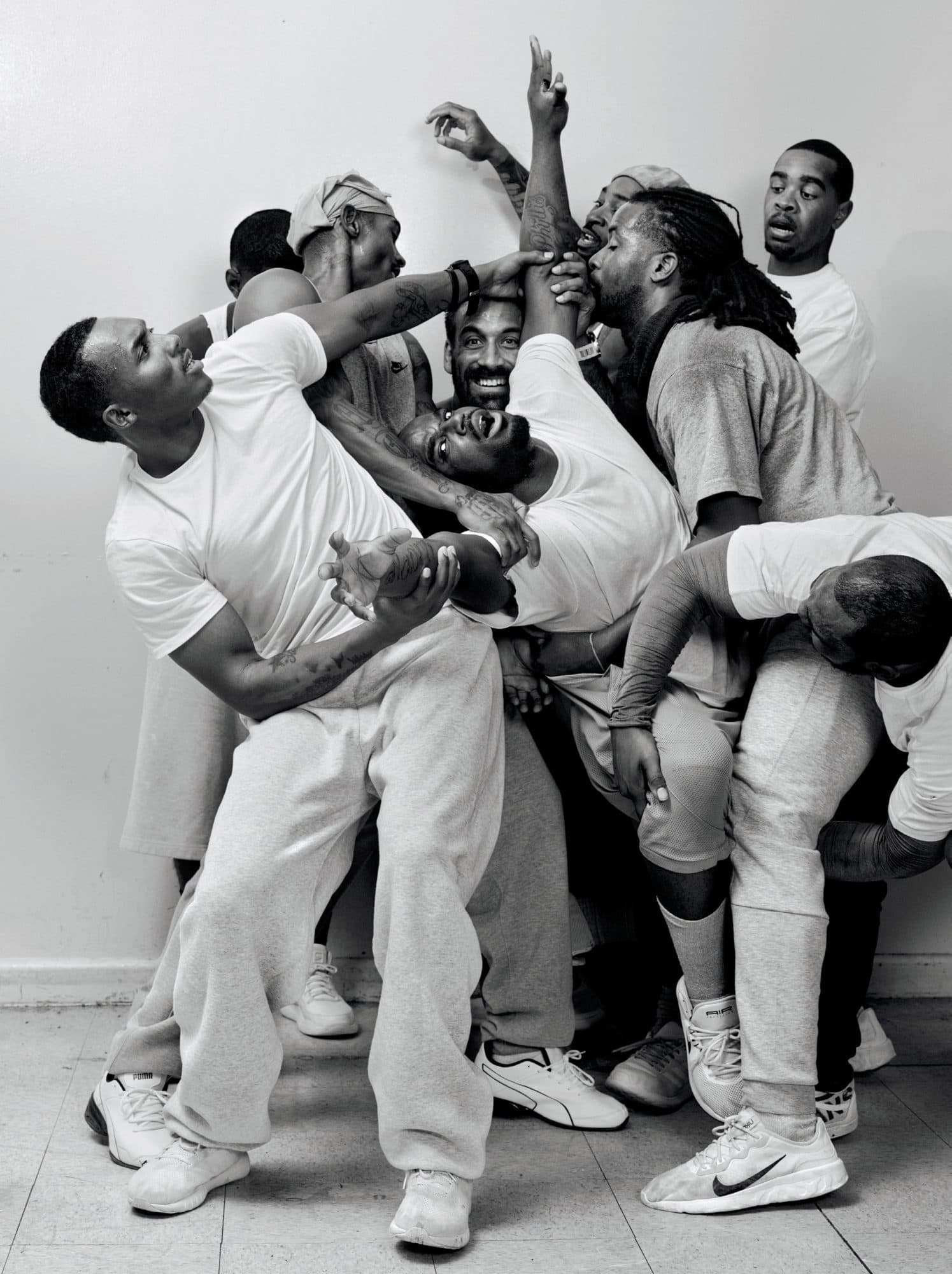 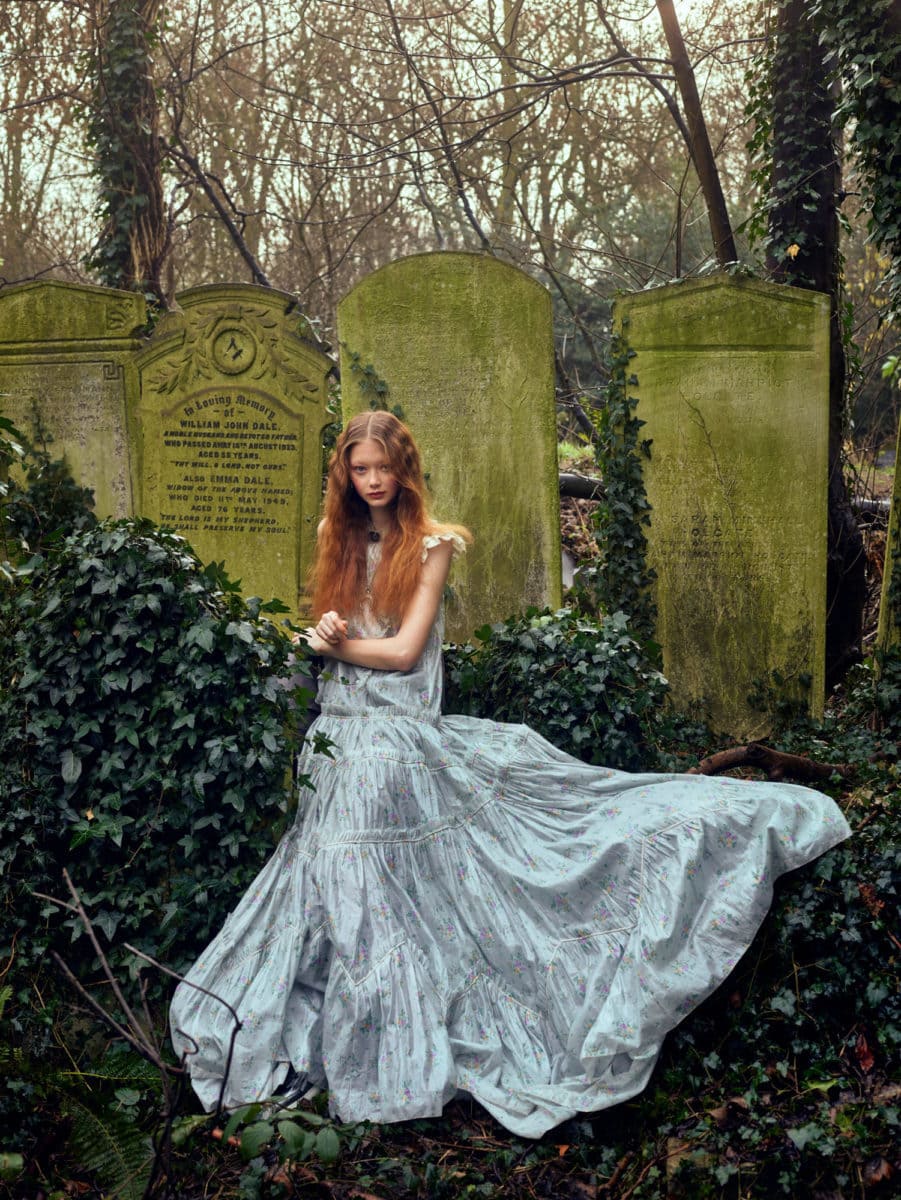 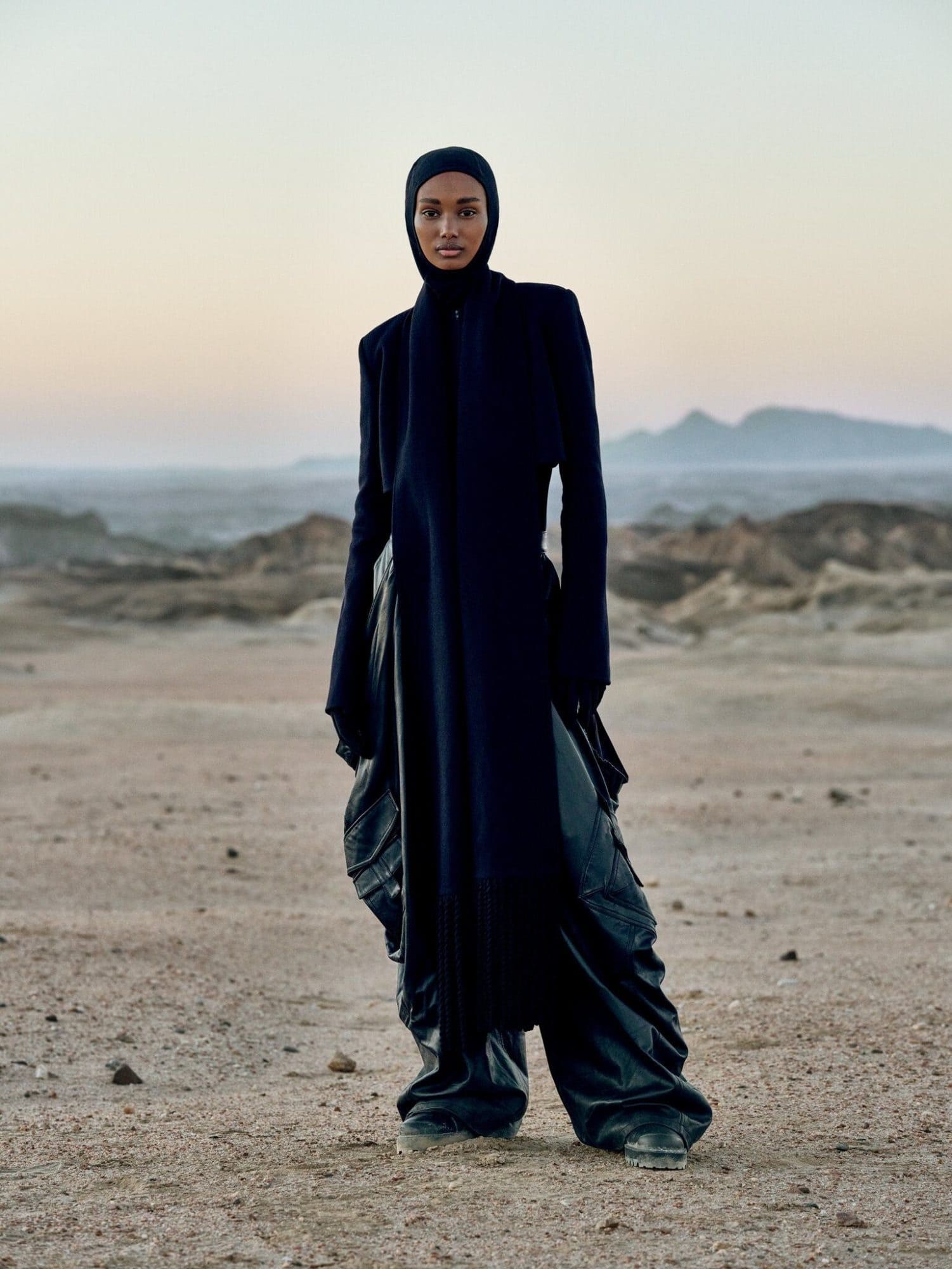 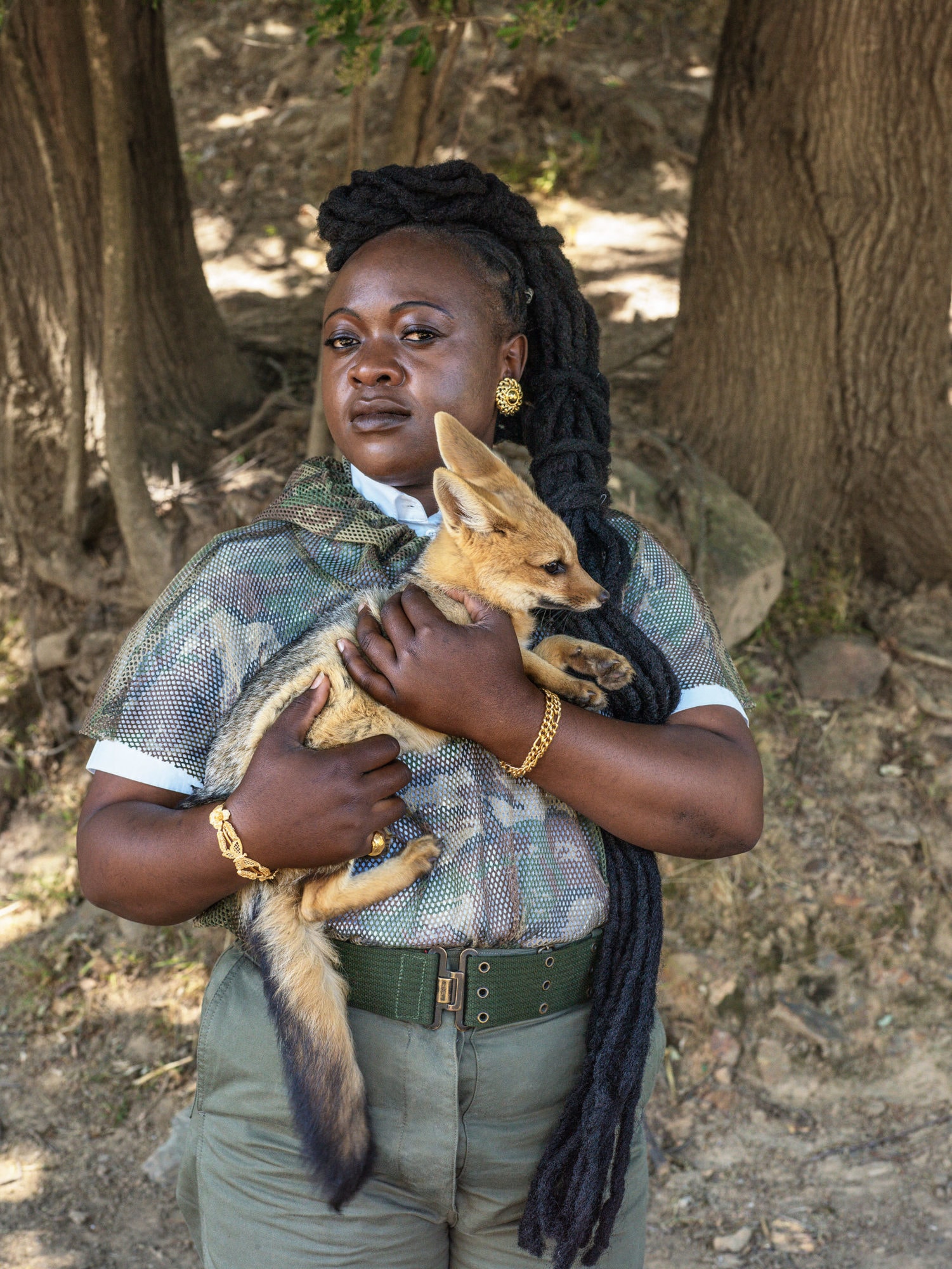